Joe Denly has been ruled out of the T20 series against New Zealand after suffering an ankle injury. Denly damaged a ligament in his ankle during practice prior to the opening T20. 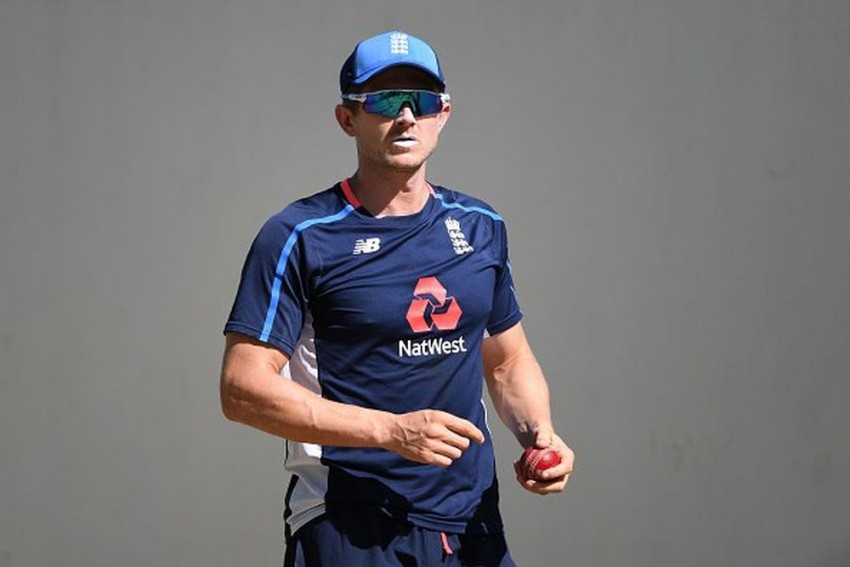 Joe Denly now start a rehabilitation programme and will be routinely assessed ahead of the two-match Test series against the Black Caps starting on November 21.
Twitter
Omnisport 2019-11-02T10:23:10+05:30 England's Joe Denly To Miss Rest Of New Zealand T20 Series With Injury 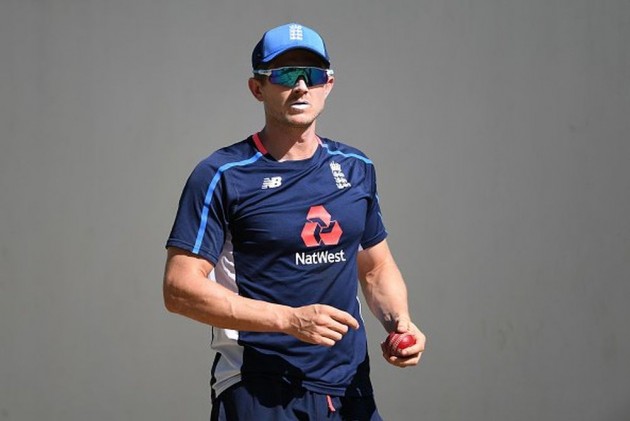 Joe Denly has been ruled out for the remainder of England's T20 international series against New Zealand with a right ankle injury. (CRICKET NEWS)

The Kent batsman did not feature in England's seven-wicket opening game win on Friday (November 1), having picked up the injury in practice on Thursday, with scans since showing the 33-year-old has sustained ligament damage.

A replacement will not be called up for the remaining four matches of the series with Denly to be monitored in view of a return to the Test Series against the Black Caps, which begins on November 21.

The second T20 international with New Zealand will be playing in Wellington on Sunday.