Despite an early collapse, England dominated the second day of the crucial third Test against West Indies, largely thanks to Stuart Broad. 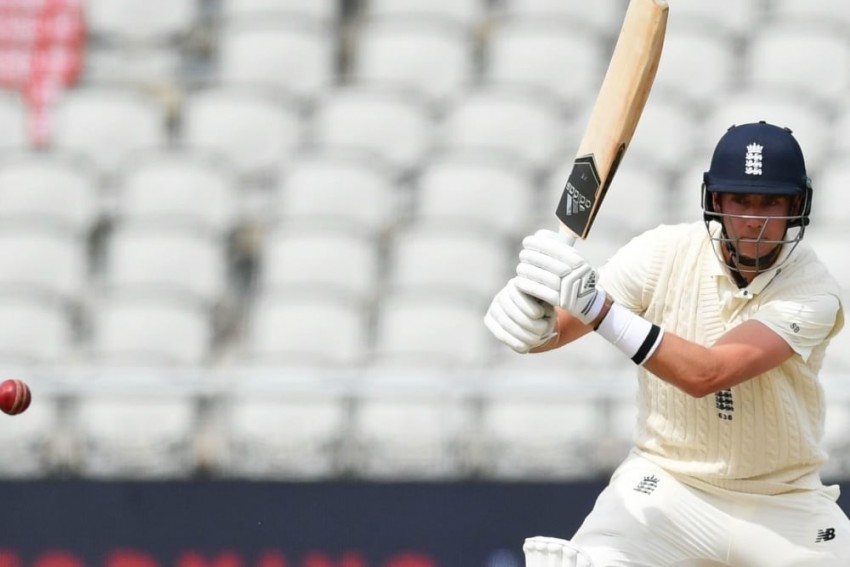 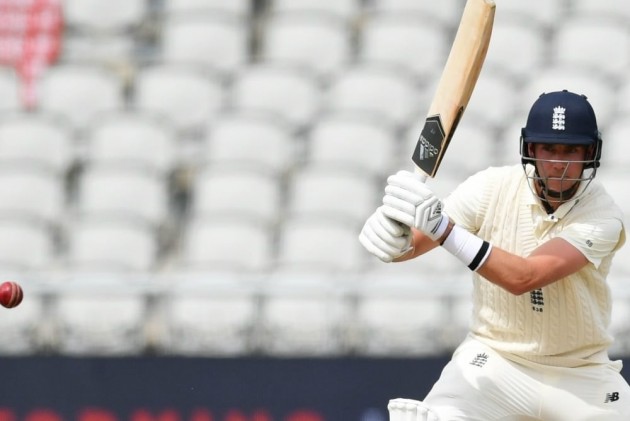 Stuart Broad said he wants to improve in the "frustrating" art of batting after carting West Indies bowlers all over Old Trafford on an excellent day for England.

Fast bowler Broad has been a batting enigma at international level, boasting a top score of 169 and now 13 half-centuries, but there have also been 35 ducks and abundant single-figure scores across his 205 innings.

His 62 on Saturday was bludgeoned from just 45 balls, allowing England to recover after collapsing from 262-4 to 280-8 in their first innings, the hosts eventually posting 369 all out.

West Indies were in trouble on 137-6 at stumps in response, with Broad and James Anderson both returning figures of 2-17, leading to talk of a possible follow-on.

Broad said England "had a great day", but he had an exceptional day.

"If you'd told me this morning I'd get 10, I'd have been pretty happy to shake your hand and take it. You end up getting 60 and end up kicking the ground you've not got 70.

"It's the weirdest thing in the world. It's great to get 60, but I'm annoyed I hit a full toss straight down deep mid-wicket's throat now."

Broady having some fun this morning!

"He came to me in June and said about looking at how Shane Warne played, particularly in the 2005 Ashes when he scored some really useful runs," Broad said.

"It was quite unorthodox and opening up different parts of the field. I looked at that, did a bit research at how he went about it and decided that was quite a good way for me to go, to open up the off side as I look scoring through there. To try and keep my head out of falling over.

"It's really hard to tell in the nets – you need match practice at it – but I felt really comfortable today. The situation helped – it was not one of those to hang around for two hours and see where we went, it was one of those to try and take attack to the bowlers."

Broad succeeded where many colleagues failed on the second morning of the match, before a pace onslaught from England left West Indies in deep trouble.

Having the option to make the tourists follow on in the series decider would be a dream scenario for England, and West Indies will require 33 more runs to avoid that possible fate.

"That's definitely something we will be hunting for, especially with some weather around," Broad said.

"You don't want to read too much into the forecast, but if we got the chance to enforce the follow-on, it would be a serious consideration because we are desperate to win this series.

"If that gives us the best chance to do that, the bowlers will be fresh and ready to go."