England Vs West Indies, First Test: Where To See Live And Live Streaming

England's first Test match Vs West Indies will be broadcasted live exclusive on television and will also be live streamed. 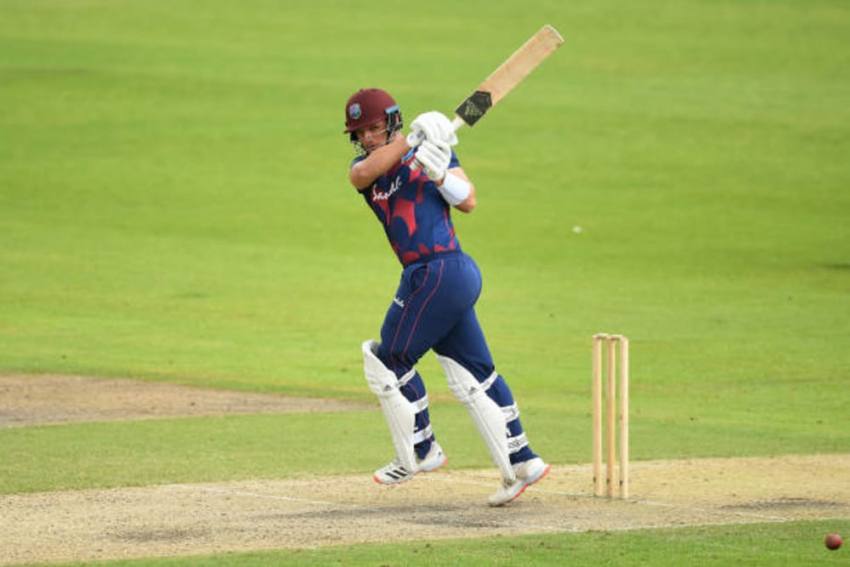 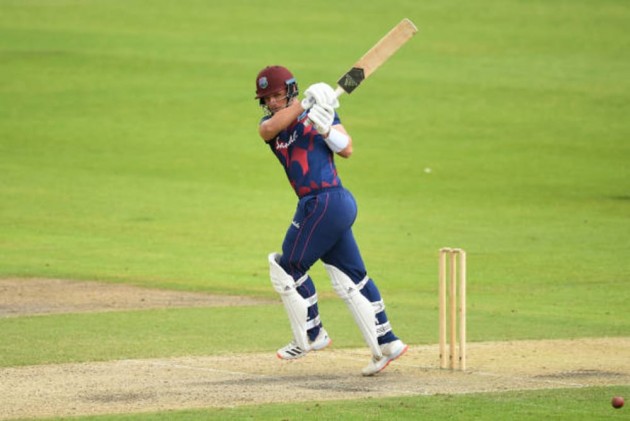 Cricket is finally set to resume, with England hosting West Indies on July 8, 3:30 PM, at the Rose Bowl Cricket Ground, kickstarting the Test series. The sport had stopped since the beginning of March 2020 due to the coronavirus pandemic. The match will also be broadcasted and live streamed.

The series will be played in a biosecure environment, and also without any fans due to COVID-19. This series could very well be the blueprint for future mathces.

In the pre-match press conference, England's stand-in captain Ben Stokes said, "If you get one thing wrong, it might blow this whole 'getting sport back onto the radar' further back."

Meanwhile, Windies head coach Phil Simmons said, "The England and Wales Cricket Board have to be commended for all the work they have done to get the series on the road and let's see what other countries take from it."

A BLM logo will be on the collar of the test shirts worn by players from both teams and there is set to be a “gesture” made by the teams before the game.

When and where does the first Test match between England Vs West Indies start?

England will face West Indies at the Rose Bowl Cricket Ground from July 8-12. The match starts on July 8, 3:30 PM.

Where will the first Test between England and West Indies be live streamed?

The match between England and West Indies will be live streamed on Sony Liv.

Where will the match between England and West Indies be broadcasted?

The first Test will be broadcasted exclusive on Sony Six SD and HD.