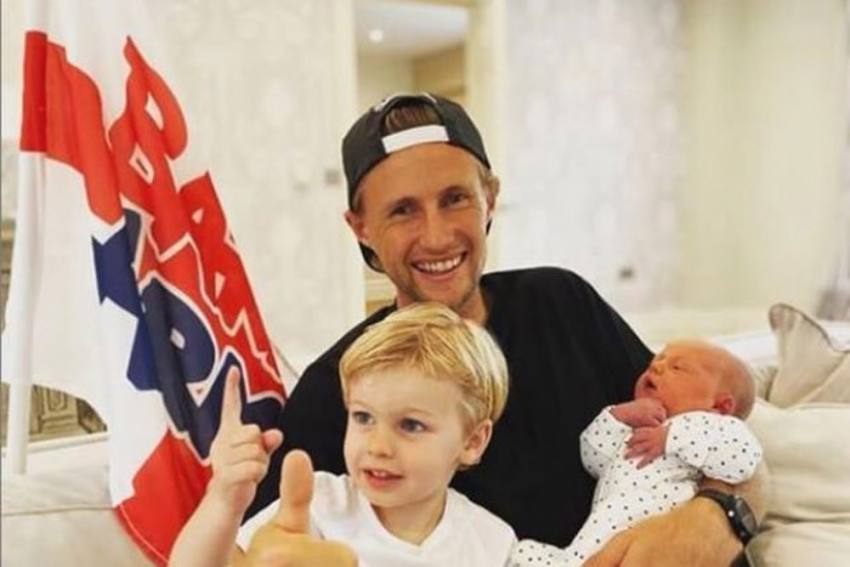 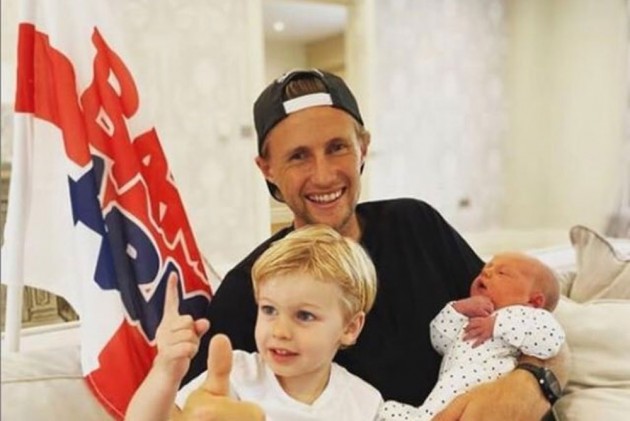 England Test captain Joe Root welcomed the birth of his second child. Root on Wednesday posted a picture with his two children on his Instagram handle to make the announcement. (More Cricket News)

Root decided to not take part in the first Test between England and West Indies and in his Instagram post, he wished his side best of luck for the first day of the match.

"Good luck boys @englandcricket. We will be watching and supporting you all the way! #cricketisback," said Root.

All-rounder Ben Stokes is captaining the team in Root's absence. Stokes told reporters on Wednesday that he had spoken to Root about it and the latter is available from home for any advice that the 29-year-old might need.

"I haven't been given much advice, although there's been a lot of opinions flying around," Stokes told reporters as per metro.co.uk.

"The best message I've received was when I got my photos done yesterday, with the blazer. Rooty just left a message on the hanger which said 'do it your way'."

"I'm going to be very open to opinions from other people and just because Joe isn't here, that doesn't mean I'm not going to use him," Stokes said.

"Joe has always been very open and willing to hear advice from other players so I think I would be stupid to go away from that.

"We've got so much experience in this team that it would be silly not to lean on that if I feel as if I need some advice.

"Because of Joe's personal situation, we've been letting him deal with that and I haven't been on him too much. But I know he'll be at home watching and his phone will always be available if I need him," he added.