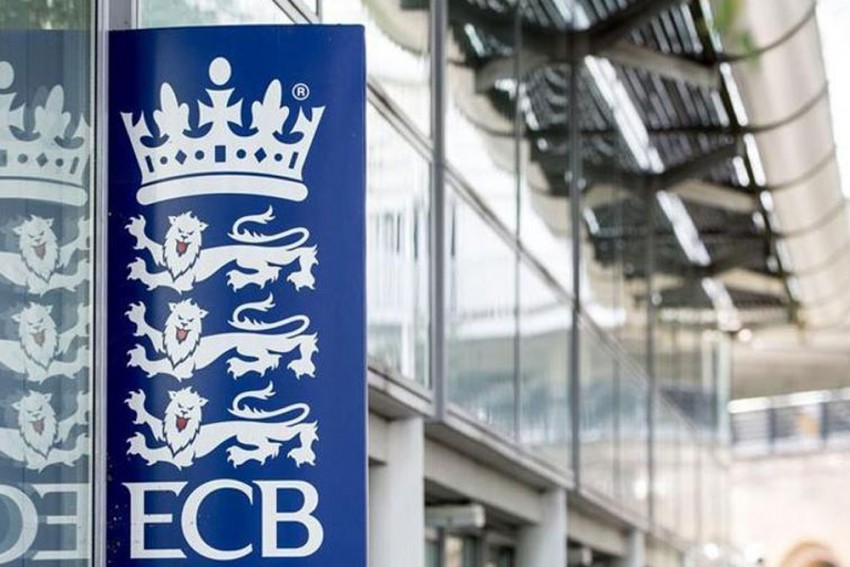 Last Sunday, it was announced that teams from the top men's and women's leagues in England would not post to their social media accounts from Friday until next Monday, with players expected to follow suit.

A joint statement from governing bodies including the FA, the Premier League, the Women's Super League and the Professional Footballers' Association (PFA), confirmed the action was aimed at demonstrating "that the game is willing to take voluntary and proactive steps in this continued fight".

On Wednesday, the England and Wales Cricket Board (ECB) confirmed all 18 first-class county sides, as well as regional women's teams and the Professional Cricketers' Association (PCA) "will stand shoulder-to-shoulder with the football community" by taking part in the blackout.

PCA chief executive Rob Lynch said: "Social media companies have to do more. Our members are often victims of horrific online abuse with little or no punishment for the perpetrators and this has to change.

"A unified silence from players and the wider game is a powerful stance to show that our members will not allow social media companies, which have brought so much benefit to the game, to continue to ignore and fail to prioritise the need for appropriate legislation in protecting people against online discriminatory behaviour."

On Thursday, England Rugby announced that all social media channels run by the Rugby Football Union (RFU) would also join the boycott, along with leading clubs.

England Rugby will join the football community and other sports taking part in a social media blackout from 15:00 BST on Friday 30 April to 23:59 BST on Monday 3 May in a show of solidarity against online abuse.

Sarah Hunter, who this month captained England to a third successive Women's Six Nations title, said: "No professional sportsperson should have to suffer abuse, racism or harassment on social media.

"We've all seen how social media can help bring fans and players closer together but this does not mean abuse should be ignored.

"While we have an important Test match in France on Friday, we understand there are bigger and more important issues and hopefully this is an important statement that online hate will not be tolerated."