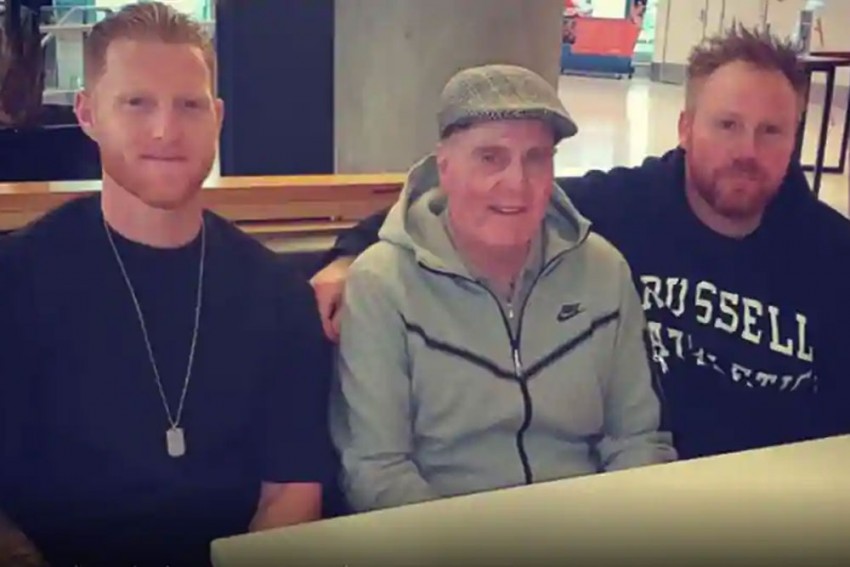 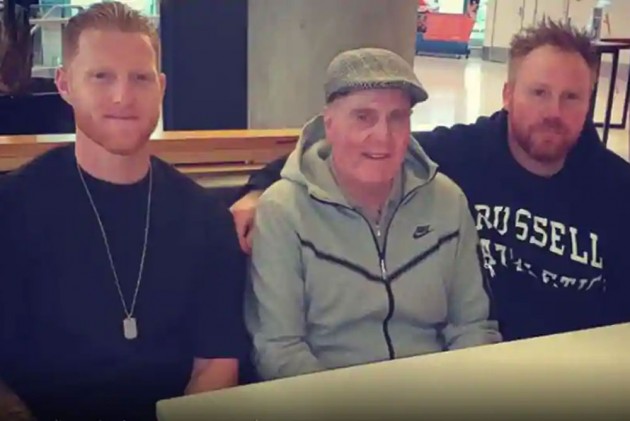 Stokes is currently with the England team in South Africa for the limited over series. He had played all three T20Is and was rested for ODIs, which was cancelled on Monday after multiple cases of COVID-19 were detected in the bio-bubble.

Ged, a former rugby player and coach, had been suffering from brain cancer for some time and Stokes was there in Christchurch for more than a month taking care of his ailing father.

"All our thoughts are with Ben Stokes and his family following the passing of his father, Ged," ECB tweeted from its official handle.

Stokes' famous "bent middle finger" gesture during the 2019 South Africa series was a tribute to his father's amputated finger. Ged had to remove a part of his finger in order to continue playing.

It was Stokes' way of paying tribute to his father for the sacrifices he had made to see him grow as a cricketer.

Cafu On Diego Maradona: To Watch Him Play Was Ubelievable, The Best Thing In The World