Promoted to open the batting in the second innings against West Indies, England all-rounder Ben Stokes raced to his 22nd Test fifty in just 36 balls 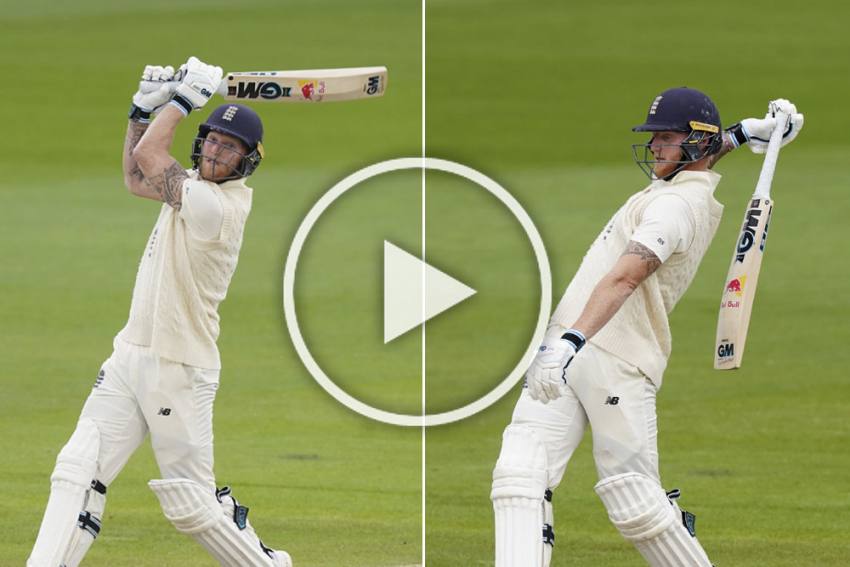 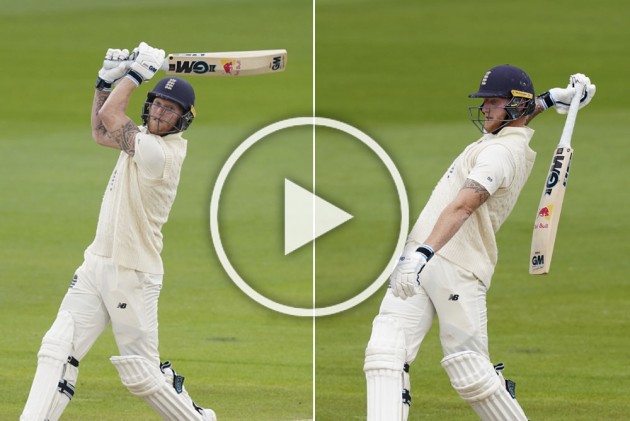 Ben Stokes turned the heat on the West Indies as England hurry towards declaration on Day 5 of the second Test at Old Trafford, Manchester Monday. (More Cricket News)

Promoted to open the batting in the second innings, the all-rounder raced to his 22nd Test fifty in just 36 balls, with two fours and two sixes. He reached the mini-landmark with a six off the third ball of the 14th over.

No messing around from @benstokes38 this morning! ðÂÂ¥

How good was this from @benstokes38 this morning!? ðÂÂÂ

The 29-year-old then coped a nasty blow on the box in the very next over, bowled by Windies skipper Jason Holder.

In the process, Stokes also became the leading six-hitter in Test cricket among current players. He now has 74 maximums, two more than New Zealand's Tim Southee (72).

His half-century is the fastest by a Test opener since David Warner's 23-ball fifty against Pakistan in January 2017.

In the first innings, the left-handed batsman a patient knock of 176 off 356 balls.

IPL Is An Unbelievable Tournament And Definitely The Best: Mitchell Santner