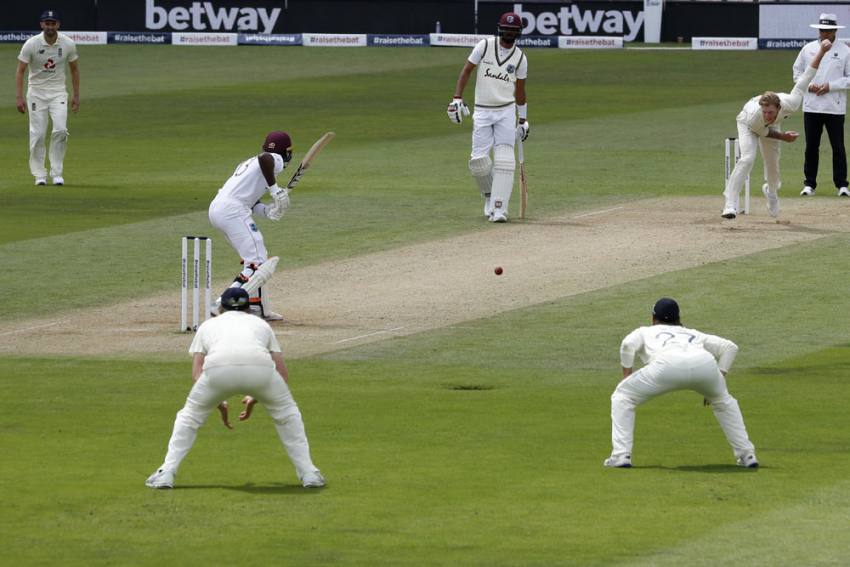 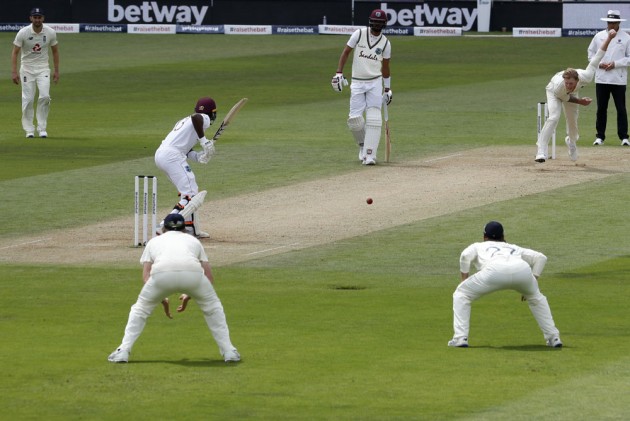 West Indies stayed in control of the first test against England on Friday by reaching lunch on Day 3 at 159-3 to trail by 45 runs. (More Cricket News)

Resuming on 57-1, the touring side lost the wickets of Shai Hope (16) and Kraigg Brathwaite (65) but added 122 runs in the sunshine at an empty Rose Bowl to close in on England's first-innings total.

Shamarh Brooks (27) and Roston Chase (13) were the unbeaten batsmen at the end of the first session.

Indeed, it was spinner Dom Bess who claimed the first wicket of the day in his first over, finding Hope's edge for Ben Stokes to take the catch at slip.

Hope had just been given a reprieve after being trapped in front of his stumps by Archer. The on-field umpire awarded an lbw but replays showed Archer overstepped the crease for a no-ball.

Stokes took the other West Indies wicket, trapping Brathwaite lbw. The tourists reviewed and the DRS stayed with the umpire's call as Hawk-Eye showed the ball was hitting the bails.