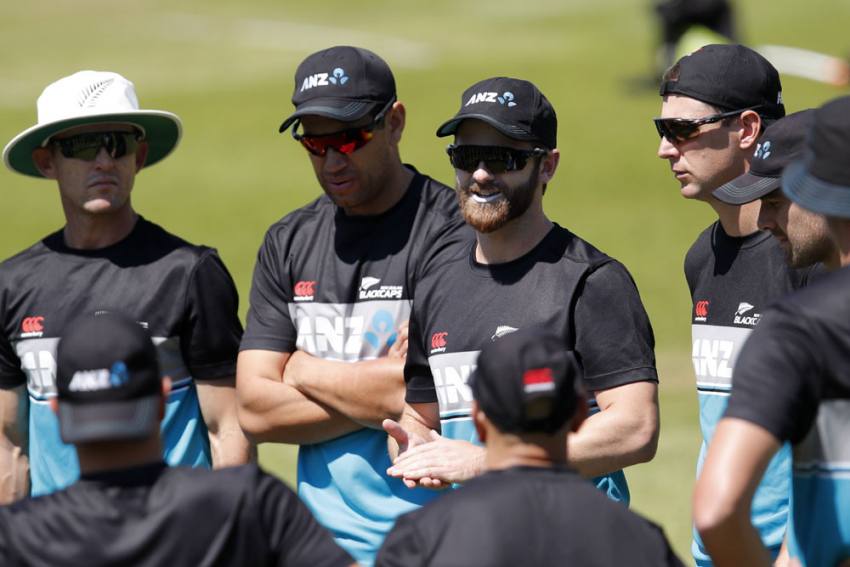 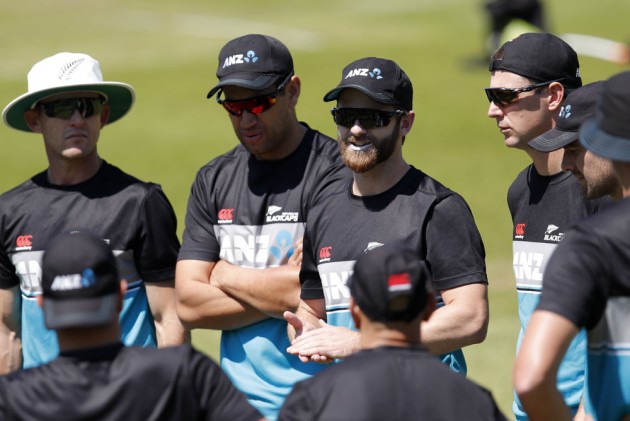 Kane Williamson says New Zealand will not be fuelled by the opportunity to gain revenge when they face England at Lord's for the first time since the dramatic Cricket World Cup final.

The Black Caps and England start a two-match Test series at the famous venue on Wednesday.

It is almost two years since England beat New Zealand to win the World Cup for the first time following a tense Super Over in London.

New Zealand captain Williamson is looking forward rather than dwelling on that incredible day, with his side attempting to stretch their longest winning run in the Test format to seven matches at the expense of Joe Root's depleted team.

Asked if the tourists owe England a defeat, Williamson replied: "It was a fantastic game of cricket [the World Cup final] but it's a different side and it's been some time since that day, so our focus is different.

"It's the cricket we want to play as a Test side, there's certainly no thought about owing anybody anything. We were both part of a fantastic game that was decided by largely things outside of both of our teams' control. It was a special game to be a part of but looking forward to the Test here tomorrow."

Williamson added: "The experience was thought of fondly, although it was emotional to a certain extent and at the time to think back and being involved in that match.

"Some of the controversies that surrounded it and drama, all these things that come with tournament cricket and some of the fine margins that we saw in that game. You look back on it fondly and having that match played at a ground like Lord's I suppose just adds to it.

"The guys are really excited to be back here, it's always a pleasure to have the opportunity to play at Lord's and we're looking forward to the next challenge - which is starting tomorrow."

Wicketkeeper-batsman James Bracey will make his England debut with both Jos Buttler, who is among several players to be rested after a period of isolation following the early end of the Indian Premier League, and the injured Ben Foakes not available.

Root has named Stuart Broad as his vice-captain for a series that will see the hosts without all-rounder Ben Stokes, absent due to a fractured finger.

Seamer Ollie Robinson will be hoping to get the chance to impress in Test cricket, while Craig Overton is in contention for a recall following an excellent start to the county season for Somerset.

Meanwhile, James Anderson will match Alastair Cook's record of 161 England Test caps if he is named in the side.

New Zealand have won only one Test at Lord's and that was back in July 1999.

England have beaten them eight times at the famous venue, while eight of the previous 17 contests have ended in a draw.

The tourists face India in the inaugural ICC World Test Championship final at the Ageas Bowl after taking on England twice. They have not won a Test series in England since a 2-1 victory 22 years ago.

4 - @englandcricket are unbeaten in their last 4 men’s Test series against New Zealand on home soil (W3 D1); the last time the @BLACKCAPS won such a series was in 1999 (2-1). Consistent. #ENGvNZ pic.twitter.com/an1xXduYa2

- Williamson needs just 58 runs to become the second-highest run-scorer for the Black Caps in men's Test cricket. Ross Taylor (7,379) and Stephen Fleming (7,172) are the only New Zealanders to manage more than Williamson (7,115) in the format.

- Black Caps paceman Kyle Jamieson has a strike rate of 33.3 with the ball in Tests since the start of last year. Only two players (minimum 50 overs bowled) have a better rate in that time (Hasan Ali – 25.8 and Axar Patel – 28.3)

- England have lost only one of their last 10 Tests against New Zealand on home soil (W8, D1); however, that defeat was their most recent meeting (lost by 199 runs at Headingley in May 2015)