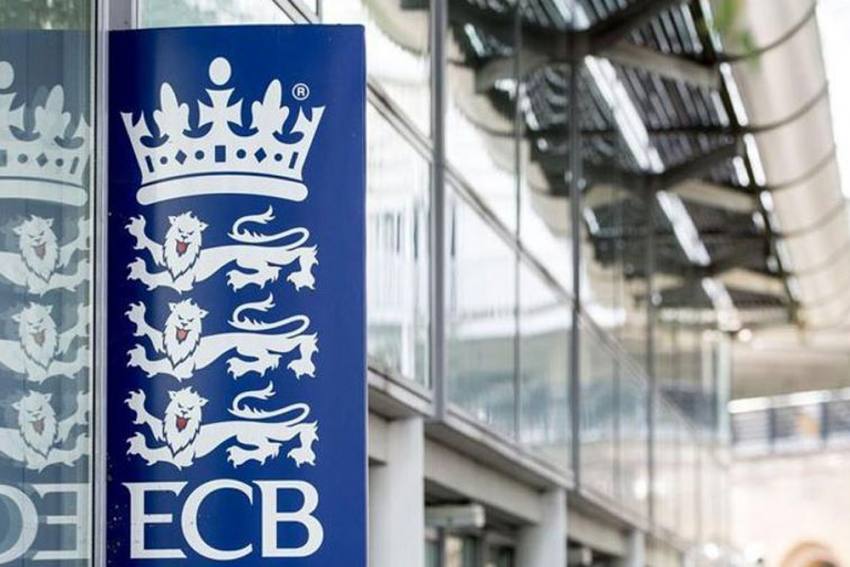 The national selector of England's men's cricket team was removed as part of a restructuring that made the role redundant after more than a century.
Courtesy: ECB
Omnisport 2021-04-21T15:19:44+05:30 Ed Smith Exits England National Selector Role As Part Of Restructure 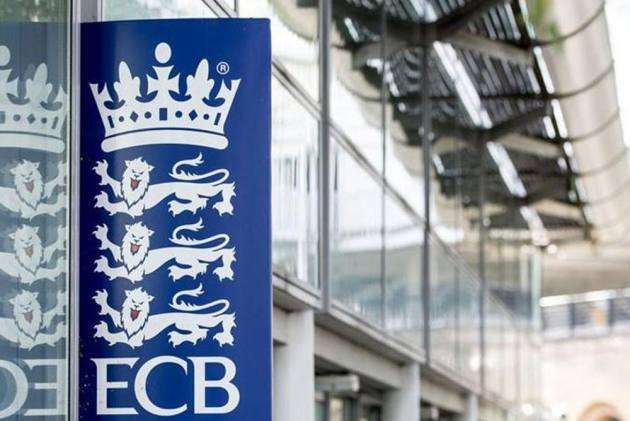 Ed Smith will no longer be England's national selector as part of a restructure of the men's team selection process. (More Cricket News)

England head coach Chris Silverwood will take responsibility for selection with Smith's role as national selector to be abolished.

"The current process of selecting England teams has been in place for over 120 years.

Ashley Giles, Managing Director, England Men's Cricket: "I would like to personally thank Ed for his contribution to the England men's teams over the past three years...I wish him well in his future endeavours." pic.twitter.com/scq4maT54v

Silverwood will also consult with England performance director Mo Bobat and James Taylor, who changed from selector to the new role of head scout.

Smith, who played three Tests for England, will finish at the England and Wales Cricket Board (ECB) at the end of the month.

The 43-year-old was appointed in 2018 and was part of a period where England won the ICC World Cup.

"At such a high point for England cricket, I wish Ashley Giles, the coaches and all support staff good fortune over the coming months," Smith said.