Home  »  Website  »  Sports  »  Don't Use Coronavirus To Cheat By Doping: WADA To Athletes

Don't Use Coronavirus To Cheat By Doping: WADA To Athletes

WADA president said physical testing might be virtually at a standstill but WADA and national anti-doping agencies possessed other weapons they can deploy in the fight against doping. 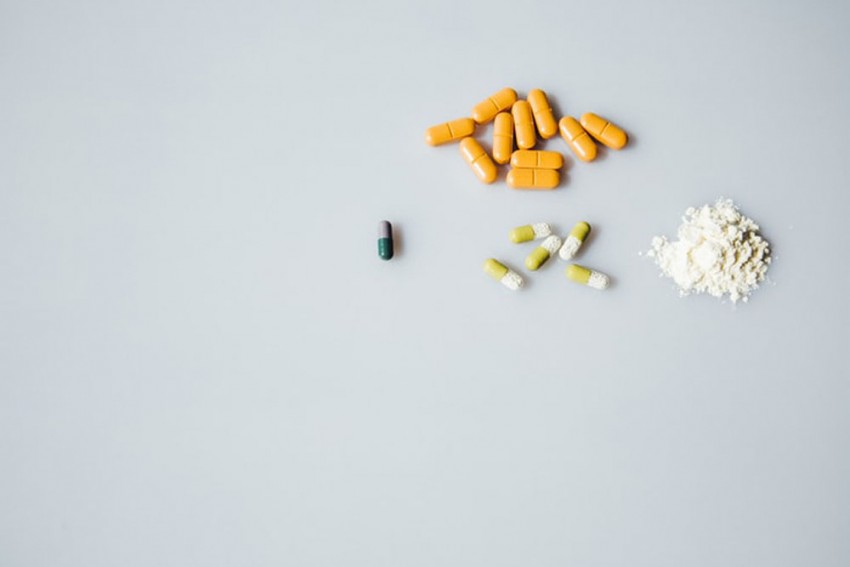 Canada and Russia have gone public in saying they have suspended their testing programmes while the British anti-doping body has significantly reduced its testing.
PTI April 07, 2020 00:00 IST Don't Use Coronavirus To Cheat By Doping: WADA To Athletes 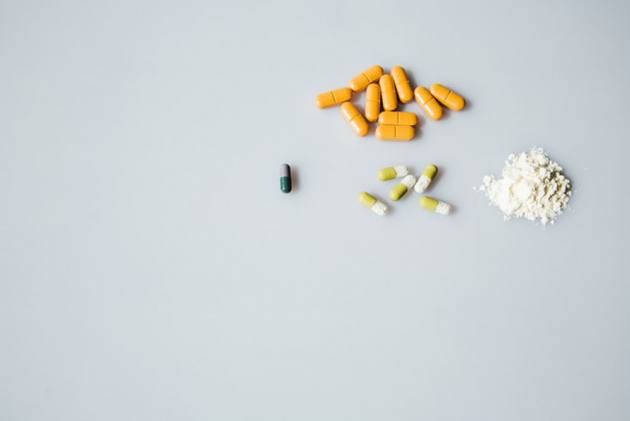 Athletes are fooling themselves if they think they can use the chaos caused globally by the coronavirus pandemic to cheat, World Anti-Doping Agency president Witold Banka has told AFP.

The Pole said physical testing might be virtually at a standstill but WADA and national anti-doping agencies possessed other weapons they can deploy in the fight against doping.

Canada and Russia have gone public in saying they have suspended their testing programmes while the British anti-doping body has significantly reduced its testing.

"COVID-19 is not a space for the athletes to cheat," Banka said in a phone interview from his home in Poland.

"They should not feel it is a time for cheating. Otherwise, the anti-doping agencies will use their weapons to catch them."

The 35-year-old former Polish sports minister, who only took up his post on January 1 after being elected to replace Craig Reedie, said he hoped it would not take long once the pandemic was over to return testing to its "full power".

In the meantime WADA would rely on other means to keep tabs on athletes.

"Testing is not our only weapon and we have some strong ones," Banka said.

"There is the athlete biological passport, there is long-term analysis of samples, there is intelligence.

"The biological passport is a useful tool for the profile of the athletes.

"Also they are still obliged to tell us of their whereabouts even if we cannot go and test them."

Banka is mindful however that on a global basis, combating the coronavirus is the number one priority.

"Anti-doping is not as important as people's lives," he said.

The former international 400 metres runner said he had been in regular contact with leading sports bodies including the International Olympic Committee and the National Anti-Doping Organizations to discuss the current situation.

"We issued guidelines for them that cover a number of areas that may be affected by COVID-19."

The pandemic has forced Banka to put on hold several ideas he wants to implement, especially a bid to increase funding for the anti-doping fight.

"I am pursuing the idea of a Solidarity Fund to serve regions like Africa, for example, where they have very limited anti-doping systems (there is just one accredited laboratory in South Africa)," he said.

"We are still working on that, this is a very important issue." He aims to encourage sponsors and corporate partners to back the fight against doping with hard cash.

"The idea is to get them to contribute a minimum of their sponsorship investment in sport (to anti-doping efforts)."

Such corporate involvement could go some way to resolving an age-old problem for WADA, and one Reedie frequently raised -- that their budget is insufficient for the size of the task they face.

"We are a strong organisation with powerful tools," said Banka.

"But taking into account our budget, $36-40 million a year, that is not in line with the expectations towards the organisation expressed by our stakeholders. We want, or rather have to, increase it.

"That is why we are looking for some alternative sources of funding."

Banka said proudly that WADA "plays many roles" and achieves a lot even with the budget constraints but stresses that with extra funding "it could do a lot more".

"One aspect we would like to address is that at the 2016 Rio Games, 10 percent of the medallists came from countries who either have very weak anti-doping systems or none at all," he said.

"That is a cause for concern and one which we should have the capability to address.

"That would be possible if sponsors were willing to contribute to the Solidarity Fund." Banka said the coronavirus pandemic would not deter WADA from its over-riding goal.

"WADA, though, will do everything to maintain the integrity and beautiful idea of clean sport."

Can Run Without Pain On Injured Right Foot: Simona Halep