Delhi has hosted two Asian Games, including the inaugural edition in 1951, and Commonwealth Games in 2010 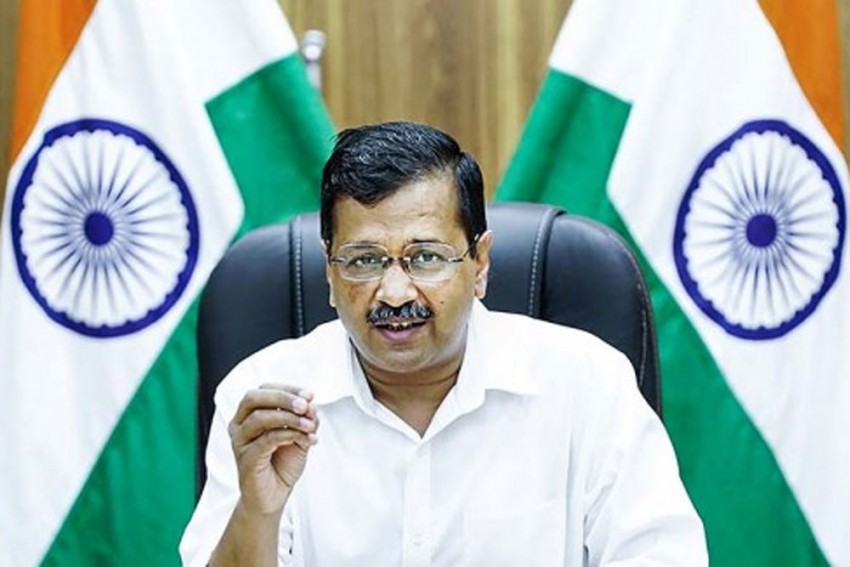 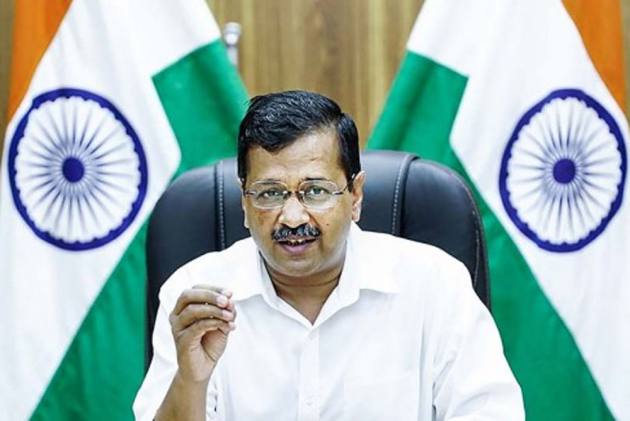 Delhi chief minister Arvind Kejriwal on Tuesday revealed that the Aam Adami Party (AAP) government will do everything its power to bid for the Olympics Games in 2048. (More Sports News)

Kejriwal's statement came days after Union sports minister Kiren Rijiju pitched for hosting the Games in India in the future. Rijiju had said that the Olympic movement is not complete till India hosts an edition of the quadrennial sporting extravaganza.

"A vision has been provided in the Budget (Delhi Budget) that 2048 Olympic games should be held in Delhi. Delhi will bid for the 2048 Olympics. We will take up whatever infrastructure and other necessities that are needed to be created for it," Kejriwal said on Tuesday.

The postponed 2020 Summer Olympics in Tokyo is slated to begin on July 23. The next edition in Paris is scheduled for July 26 opening. Los Angeles won the bid to host the 2028 edition, and Brisbane has been announced as the preferred bidder for the 35th edition (2032).

Delhi has hosted two Asian Games, including the inaugural edition in 1951, and Commonwealth Games in 2010.

Deputy CM Manish Sisodia presented a budget worth INR 69,000 crore for the financial year 2021-22. Kejriwal said that emphasis on “Deshbhakti” (patriotism) was the defining feature of the budget.

"It was an excellent budget, presented by (Deputy Chief Minister and Finance Minister) Manish Sisodia amid difficult times. I am happy that the budget estimate of Rs 69,000 crore is around 6 percent more than previous year's (Rs 65,000 crore)," Kejriwal told a press conference.