For the Delhi and District Cricket Association (DDCA), this will an opportunity to honour Virat Kohli, who recently became the most successful Indian captain in Test cricket 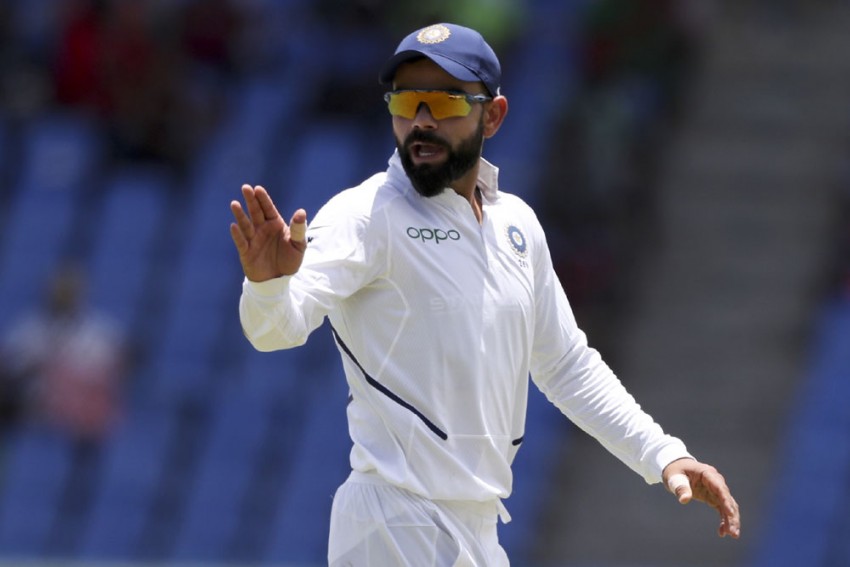 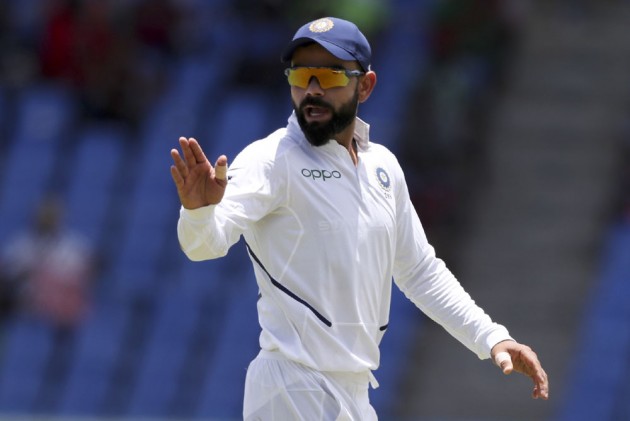 The Delhi and District Cricket Association (DDCA) is set to unveil a new pavilion stand at the Feroz Shah Kotla after India captain Virat Kohli in Delhi on Thursday.

The unveiling ceremony, to be held at the Weightlifting Hall of the Jawaharlal Nehru Stadium, will also see the Kotla stadium being renamed after former Finance Minister, late Arun Jaitley.

"We want to make it a riveting event where we pay the best tributes possible to keep Jaitley ji's memory alive. Anybody who is even remotely connected with cricket knows his contributions have helped the lot of Delhi cricket and its cricketers. Naming the stadium after him will serve the cause and purpose," DDCA president Rajat Sharma said.

He also said that the occasion also presents DDCA with the opportunity to honour Kohli, who recently logged maximum Test wins as captain, surpassing MS Dhoni.

"While we pay rich tributes to the departed soul of Jaitley ji, we also want to recognise the services that our own player Virat, has done to bring laurels to Indian as well as Delhi cricket. Several of his achievements are mindboggling," he added.