Australia and New Zealand will be watching proceedings in Melbourne very closely, with the trans-Tasman rivals set to clash. 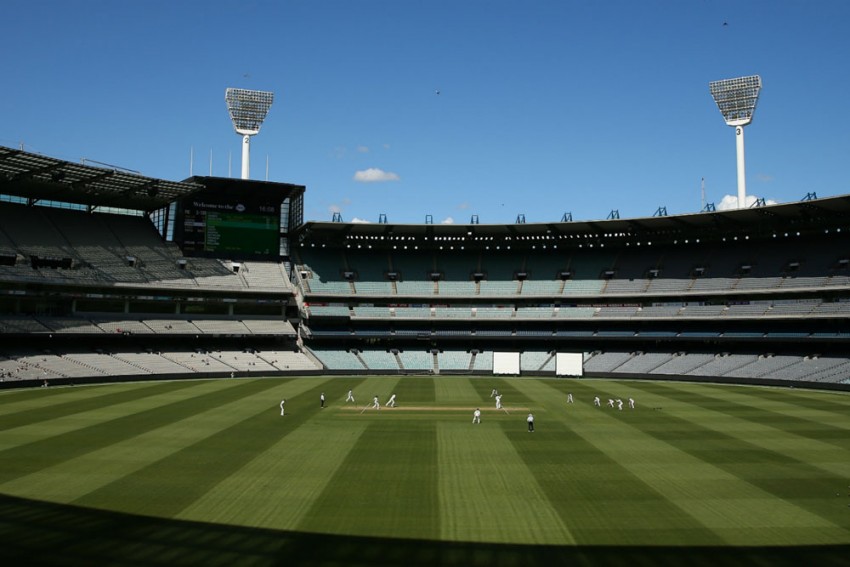 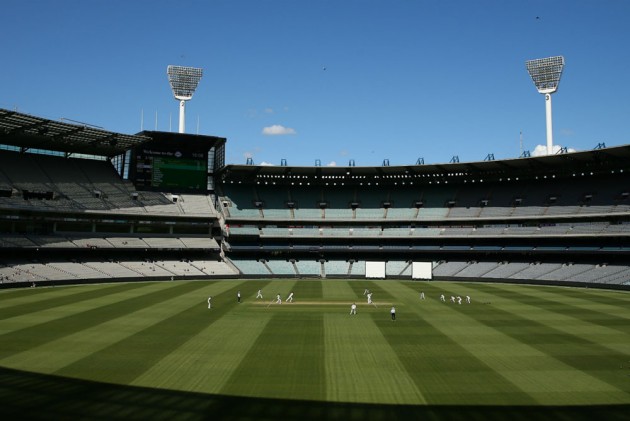 Preparations for the Boxing Day Test between Australia and New Zealand have been thrown into chaos after a dangerous MCG wicket forced a Sheffield Shield match to be suspended.

Australia and trans-Tasman rivals New Zealand are scheduled to meet in Melbourne for the second match of a three-Test series, starting December 26.

But Saturday's Sheffield Shield clash between Victoria and Western Australia was called off, leaving organisers and MCG curators scrambling in a worrying sign.

Western Australia batsmen Shaun Marsh and Marcus Stoinis were struck multiple times on day one of the Shield match, prompting umpires to take action due to unpredictable bounce.

Play has been called off for the day at the MCG. Play is scheduled to resume at 10AM tomorrow. #SheffieldShield

Play is scheduled to resume at 10:00 local time on Sunday.

The opening Test between Australia and New Zealand starts in Perth on December 12.