While MS Dhoni-led Chennai Super Kings (CSK) are the most consistent side in the Indian Premier League (IPL), Virat Kohli's Royal Challengers Bangalore (RCB) remain the perennial underachievers, failing to win the title even once. And Rahul Dravid explains why 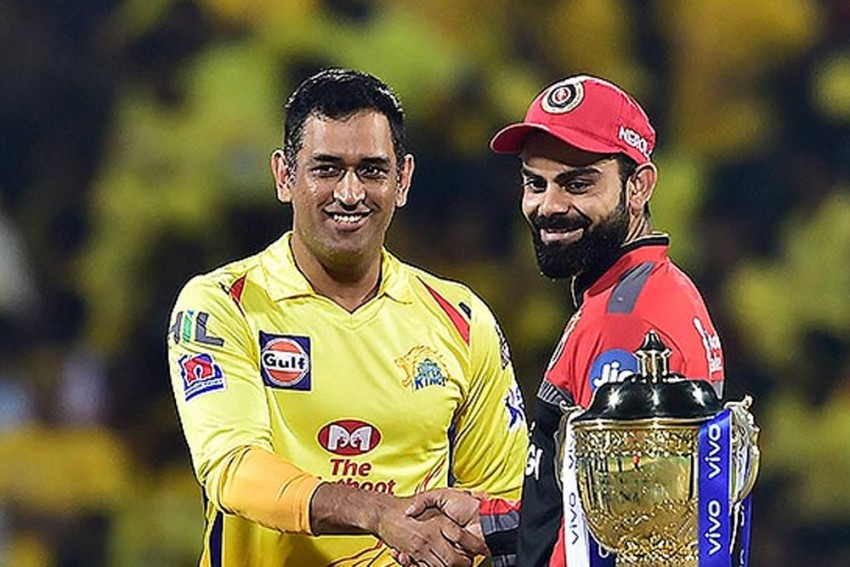 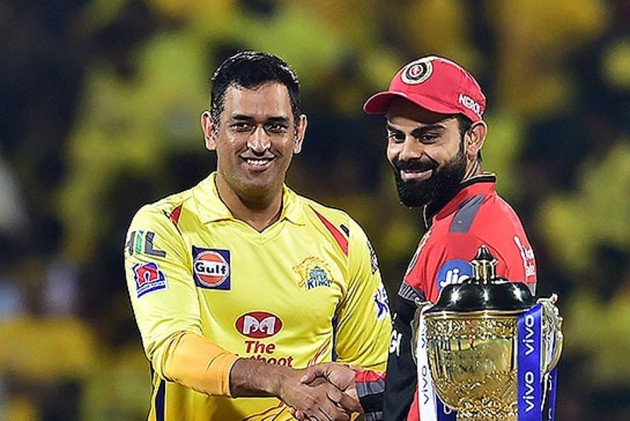 There's MS Dhoni, and there's Virat Kohli, then there are Chennai Super Kings (CSK) and Royal Challengers Bangalore (RCB), with the two protagonists leading their respective sides in the Indian Premier League (IPL). Dhoni is ice-cool, and Kohli is aggressive. The former is the predecessor, and the latter the successor, with a lot more success with the Indian national team set-up, expectedly, for many. (More Cricket News)

Both the cricketers have served the national team with distinction, but when it comes to 'franchise cricket,' there's a stark contrast. The success barometre gives a different reading, and everyone loves to know why and do their own comparisons. But when someone like Rahul Dravid indulges in it, it becomes connoisseur stuff. The differences become crystal clear. So, why are CSK more successful then RCB?

According to Dravid, it's more to do with the team's foundation and with that experience of running a team -- rather than the captain. "When they got into the IPL, Chennai probably had an advantage over a lot of other franchises because their owners, India Cements, were already in the business of running cricket teams," Hindustan Times reported, quoting Dravid in a book co-authored by Tim Wigmore and Freddie Wilde.

"CSK was just the most high-profile team that they ran. So in a sense, they've always had people on the ground and their scouting system was probably better right at the start than any other team," explained.

Dravid himself led RCB in the inaugural season of the IPL in 2018 and he knows inside out the mindset of the franchise. And it was evident in his assessment on how the two camps had focussed during the players' auction.

Kohli became RCB captain in 2013, yet he has so far failed to replicate the national team's success despite having some of the best batsmen in the game. As Dravid explained, it comes down to team balance.  Cricket is still a team game, and it takes a winning combination to win titles.

"That's where Chennai have always been successful because they've often had stronger bowling than Bangalore,” the former India captain said.

"For RCB, you always felt they will be chasing a gun death bowler... Then the first thing you realise is they've spent 15 crores on Yuvraj Singh and you think, 'Oh, sh!t! They aren't in the market for that!'" and by the time a death bowler comes round they won't be able to spend any money so we can outbid them."

Meanwhile, IPL 2020 cancellation looks inevitable with the Board of Control for Cricket In India (BCCI) under tremendous pressure after the declaration of a 21-day nationwide lockdown to contain the deadly COVID-19 pandemic.

The chances of Indian Premier League (IPL) 2020 edition going ahead is next to nill thanks to deadly coronavirus pandemic which is wiping out the sporting calendar. The Board of Control for Cricket in India (BCCI) postponed the start to April 15 earlier this month, but it said conducting the tournament would only be possible if the pandemic subsides. However, the situation is only getting worse.