Shakib Al Hasan registered a 51-run knock which helped his side beat Afghanistan by 62 runs in the ongoing Cricket World Cup. Next up Bangladesh face India, and Al Hasan feels his side can trump them. 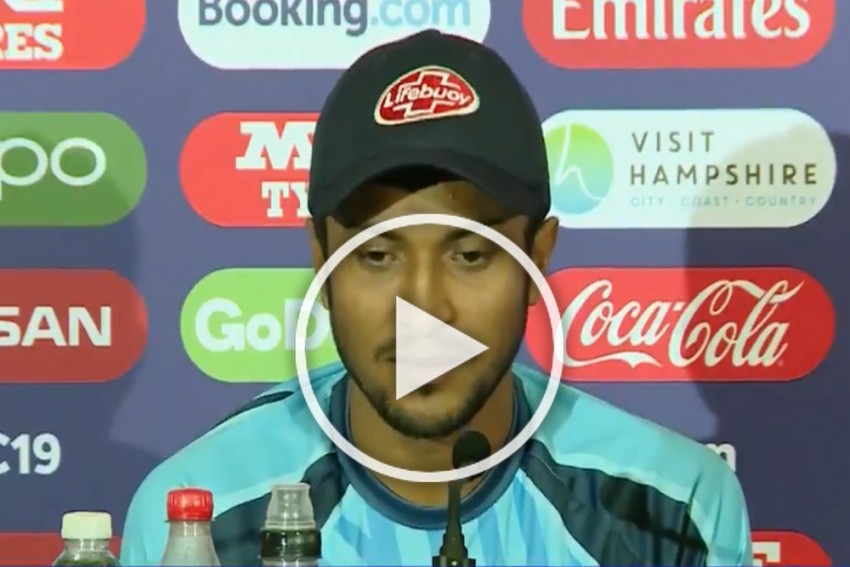 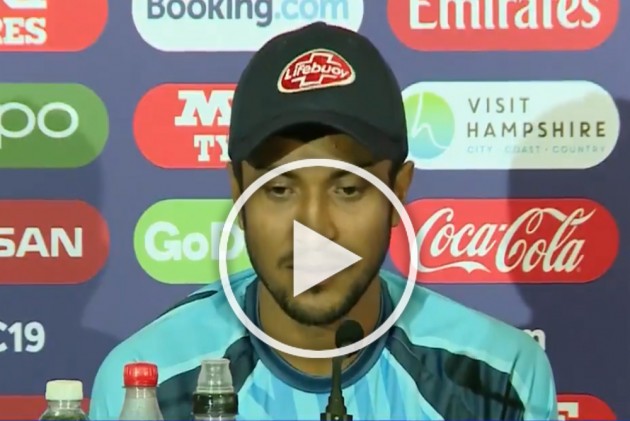 Bangladesh have been in good form in the ongoing Cricket World Cup, partly due to the excellent displays by none other than Shakib Al Hasan. After their recent win against Afghanistan, Shakib stated that his side can beat mighty India in their upcoming fixture on July 2, at Edgbaston.

In a video posted by ICC, the all-rounder said, "We have a very important game coming up against India, they are the top side and they are someone who is looking at the title. It is not going to be easy but we will give our best shot. "

"We've a very important game coming up against India. They're someone who is looking at the title."

Bangladesh have put on some excellent performances, but Shakib Al Hasan isn't looking too far ahead. #CWC19 | #RiseOfTheTigers pic.twitter.com/hJxAbYZlbV

"We have to play our best cricket to beat India, they have got world-class players who can take the matches on their own hands. We have to at our best and I believe we are capable enough team," he continued.

Shakib has been his side's talisman during this tournament, single-handedly winning matches for them. In their latest fixture too, he registered a 51-run knock which helped his side beat Afghanistan by 62 runs. He also destroyed the Afghans while bowling. He registered figures of 5/29 in 10 overs. It is also the best bowling figures of the ongoing World Cup.

He has also become the first Bangladesh cricketer to cross 1,000 WC runs. He is now the second player to take five wickets and smash a half-century in a World Cup, after Yuvraj Singh.