Always a dark horse in this showpiece event, Sri Lanka have an impressive record in the Cricket World Cup with one title, two runner-up finish and one semifinal appearance but this time they will start as the weakest side in the ten-team tournament 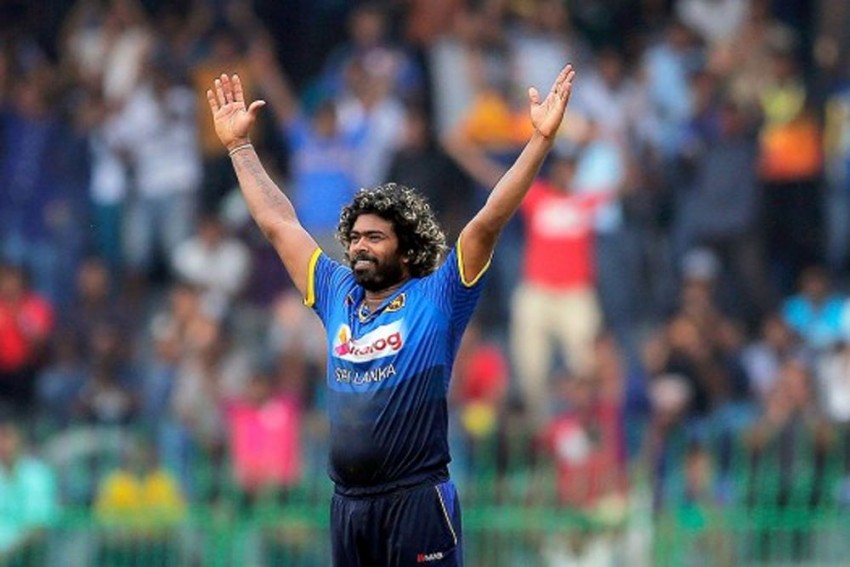 Removed from captaincy, Lasith Malinga would look to prove a point being the best bowler of the country as he will be their key man in the bowling
File Photo
Outlook Web Bureau May 21, 2019 00:00 IST Cricket World Cup 2019: Sri Lanka Team Preview, Squad, Fixtures, Records 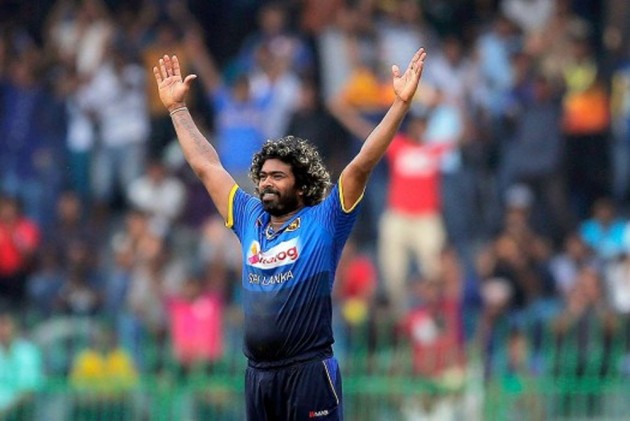 From leadership crisis to infighting in the team to poor results to administrative mess, Sri Lanka cricket has endured all in the run-up to the Cricket World Cup 2019 and the former champions require no less than a miracle to emerge a worthy challenger this time.

Always a dark horse in this showpiece event, Sri Lanka have an impressive World Cup record with one title, two runner-up finish and one semifinal appearance but this time they will start as the weakest side in the ten-team tournament.

With selectors axing some big names including Dinesh Chandimal and Niroshan Dickwella, it will be Dimuth Karunaratne, who last played an ODI in the previous World Cup, will lead the side.

Chandimal and Dickwella both led the side in different formats till early this year before handing the baton to Lasith Malinga, under whom they lost 12 games on the trot.

That Sri Lanka have seen nine captains in two years across the formats, speaks volumes about the leadership crisis that has struck them.

There are also cracks within the team with Angelo Mathews having differences with head coach Chandika Hathurusingha.

Left with little choice, the Ashantha De Mel-led selection committee was forced to bring in Karunaratne, who had led them to a historic 2-0 Tests win in South Africa in February this year, for skipper's role.

For coach Hathurusingha, however, Chandimal was the preferred choice for captaincy. He had never kept Karunaratne in ODI scheme of things because of his inability to keep pace with the pace of the ODI format.

So it remains to be seen how the duo would work in tandem.

Add the recent corruption charges against legendary Sanath Jayasuriya among others, and the Sri Lankan cricket is in desperate times as they never looked so unsettled and in disarray.

It has reflected in their poor performances as they have lost 55 of the 84 ODIs played since 2015 World Cup and have not won a single bilateral series since May 2016, while their last ODI win had come way back in October last year.

Their worst result came in 2017 when they lost to minnows Zimbabwe 2-3 in a five-match ODI series. They have lost all eight ODIs they have played this year.

Going by their woeful form in the recent past, it would not come as a surprise if teams like Afghanistan and Bangladesh stun the island nation in the 10-team World Cup where it's a round-robin league to determine the semifinalists.

Odds heavily stacked against them, the Sri Lankan team will look for inspiration from the duo of Mathews and Malinga.

Removed from captaincy, Malinga would look to prove a point being the best bowler of the country as he will be their key man in the bowling.

By delivering a clinical last over to win the IPL for Mumbai Indians recently, the 35-year-old showed why he still ranks among the best in business as far as death bowling is concerned.

Two of his three hat-tricks have come in the World Cup and Malinga would once again look to make an impact if they are to make the semifinals.

Former captain Mathews will hope that he remains injury-free and play the role of a finisher besides providing breakthroughs with his medium pace bowling.

Sri Lanka will expect Thisara Perera to shine with his all-round ability. He is their highest run-getter in ODIs and only second to Malinga in terms of wickets,

Behind the stumps too, Sri Lanka appear depleted with their Kusal Perera and Kusal Mendis earmarked for duty when both players don't even keep wickets at the domestic level.

Sri Lanka have made the knockouts every time since 2003 but looking at the present scenario it will be a miracle of sorts if they make the last-four stage this time.

The Karunaratne-led side will begin their campaign against New Zealand on June 1.