England name their 15-man preliminary squad for the Cricket World Cup. Jofra Archer missed out, but still could be a part of the World Cup side as he gets his first England call-up for the ODI series against Pakistan. 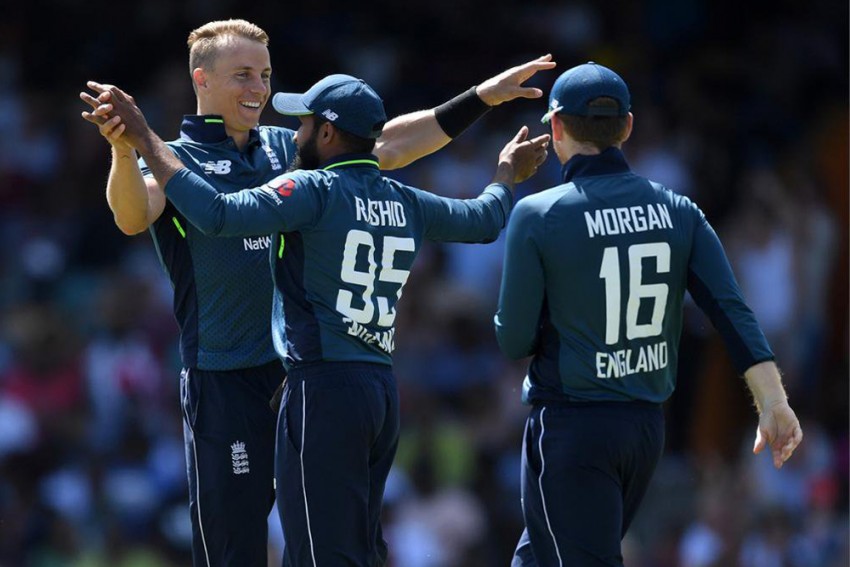 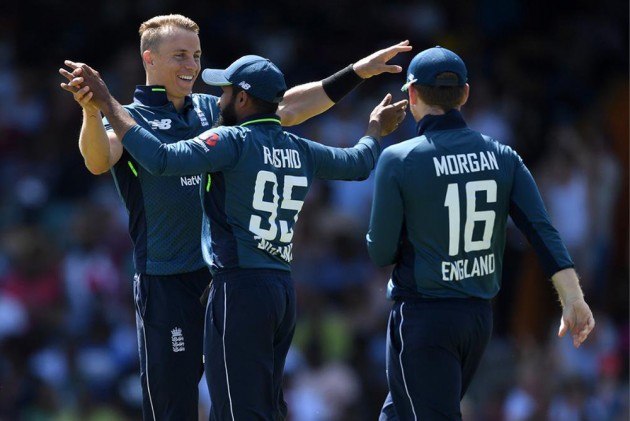 England have announced their 15-man preliminary squad on Wednesday for the 2019 ICC Cricket World Cup that will begin from May 30th.

The team will be led by Eoin Morgan. The major surprise is the inclusion of Joe Denly, who last played an ODI match for England in 2009 against Australia.

Jofra Archer will have a chance to press his case for World Cup selection after the uncapped all-rounder was included Wednesday in a 17-man squad for next month's one-day internationals against Ireland and Pakistan.

The dynamic Barbados-born all-rounder was left out of the 15-man preliminary World Cup.

But England in common with all other teams, have a May 23 deadline to announce their final World Cup squad.

Sussex star Archer, 24, has an English father and holds a British passport.

He completed a three-year qualification period on March 17 after the England and Wales Cricket Board changed its residency rules.

Under the previous system, he would not have been eligible until the winter of 2022 after a seven-year residency.

But he could now have as many as six one-day internationals -- one against Ireland and five against Pakistan -- to stake his claim before England unveil their World Cup squad.