Home  »  Website  »  Sports  »  'Cricket Is Nothing Without Diversity': ICC Takes A Stand Against Racism In Wake Of George Floyd's Death

'Cricket Is Nothing Without Diversity': ICC Takes A Stand Against Racism In Wake Of George Floyd's Death 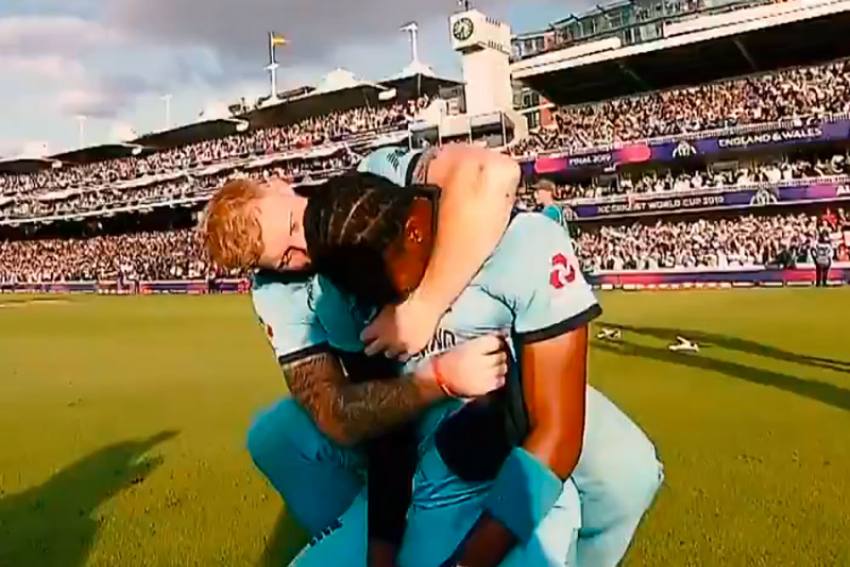 World's leading cricketers have spoken about racism in the game.
Courtesy: Twitter (@ICC)
PTI June 05, 2020 00:00 IST 'Cricket Is Nothing Without Diversity': ICC Takes A Stand Against Racism In Wake Of George Floyd's Death 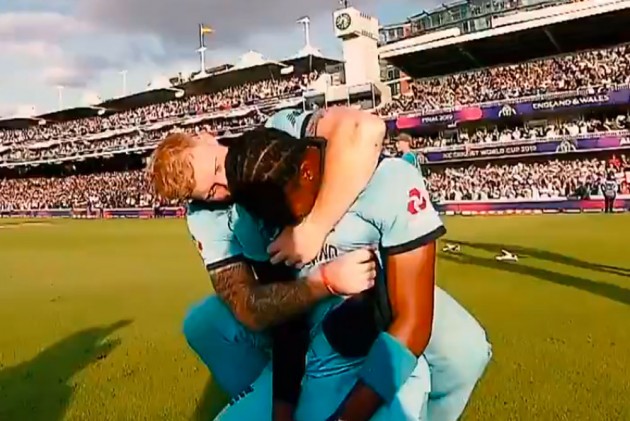 The International Cricket Council on Friday said "cricket is nothing without diversity" as racism remained a topic of global debate following the death of African-American George Floyd in Minneapolis. (More Cricket News)

The ICC on Friday posted a 90-second video clip of the final moments of England's 2019 World Cup victory with Barbados-born Joffra Archer bowling the thrilling Super Over against New Zealand.

The England team that won the ODI World Cup had an Irishman captain (Eoin Morgan) at the helm. The best performer was a New Zealand born all-rounder (Ben Stokes), spinners were of Pakistani origin (Moeen Ali and Adil Rashid) and the innings got a headstart from an opener of South African heritage (Jason Roy).

In fact, Morgan after World Cup triumph spoke about how the team found unity in diversity which became the secret of its success.

"It actually epitomises our team. Quite diverse backgrounds and cultures and guys grow up in different countries and to actually find humour in the situation we were in at times was pretty cool," Morgan had said back then, referring to the pulsating Super Over bowled by Archer.

Sammy had even urged the ICC to come out in support of the black cricketers.

"Right now, if the cricket world not standing against the injustice against people of color after seeing that last video of that foot down the next of my brother you are also part of the problem," Sammy had said on Tuesday.