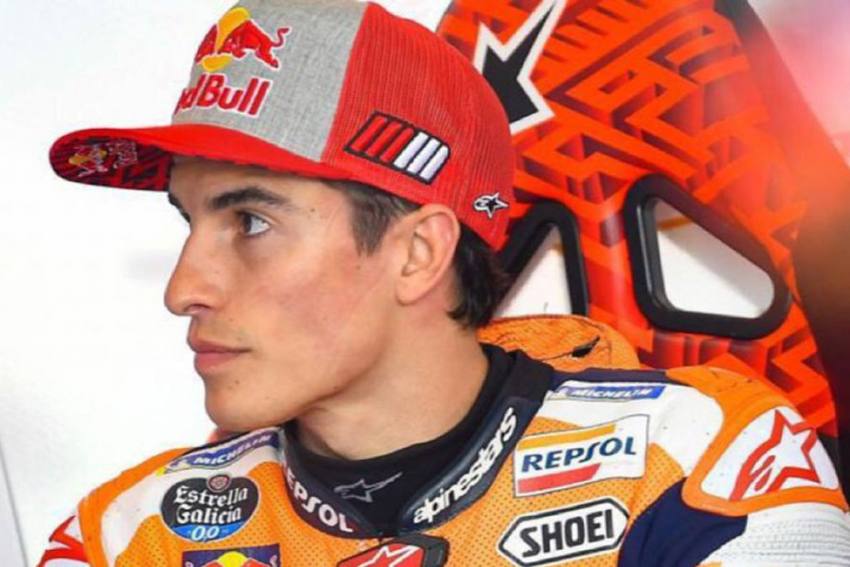 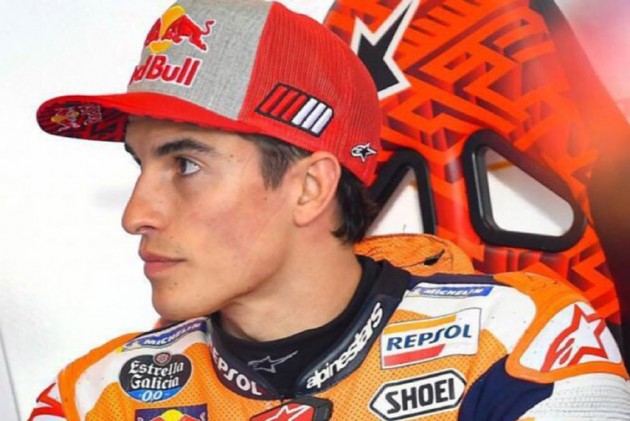 Marc Marquez has been ruled out of the Andalusia Grand Prix after making a courageous attempt to take his place on the grid on home soil a week after breaking his arm. (More Sports News)

Marquez was back on his bike in Jerez on Saturday despite suffering a fractured humerus in the first race of the MotoGP season at the same track last Sunday.

The Spaniard had a titanium plate fitted in his right arm during an operation on Tuesday, but was declared fit to get on his Repsol Honda for FP3 on Saturday.

Marquez sat out the final free practice session, and although he went out for Q1, the six-time MotoGP champion was soon back in the garage and returned to the team truck.

It was later confirmed that the 27-year-old will not start the race on Sunday and there was no word on how long he may be out of action.

Is that @marcmarquez93's session over?

Alex Marquez, the defending champion's brother, was also clutching his arm on Saturday after a crash, but avoided serious injuries.

Cal Crutchlow, who underwent surgery on his wrist this week, showed astonishing courage to finish third in Q1 behind Miguel Oliveira and Franco Morbidelli, just 0.132 seconds away from progressing to the second session.