Questions are being raised about Harmanpreet Kaur the captain as well as the batter, who scored 4, 15, 1, 8 and 2 in the 2020 ICC Women's T20 World Cup. Under her leadership, India had also lost in the semi-finals in the 2018 edition 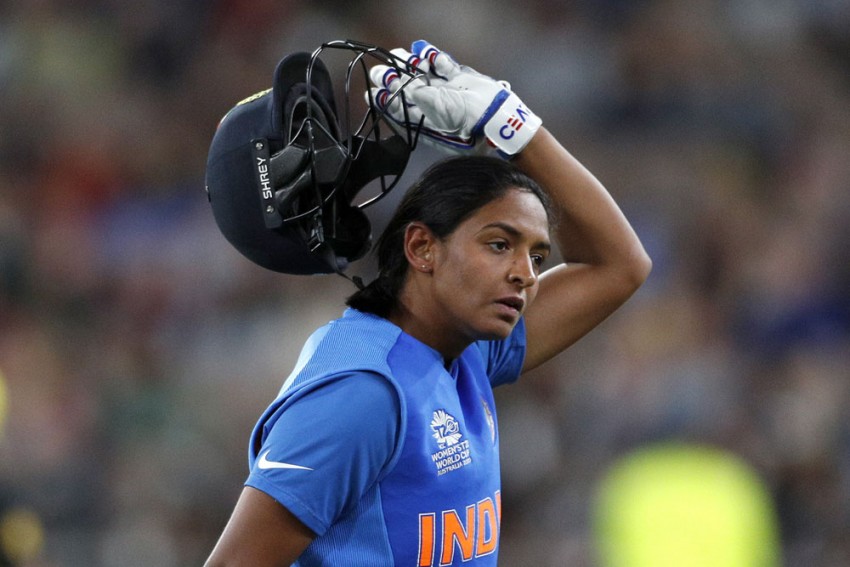 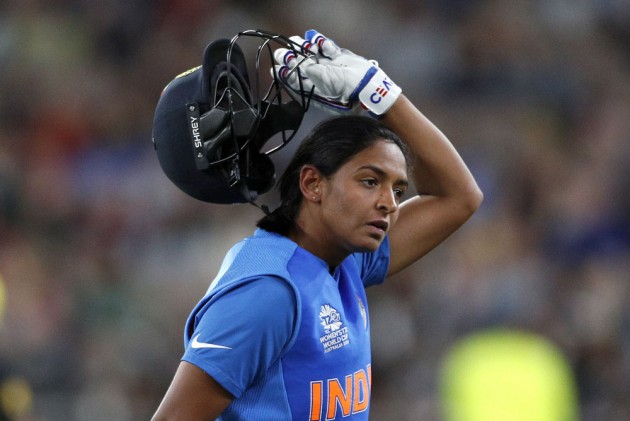 Former skipper Shantha Rangaswamy feels the time has come for Harmanpreet Kaur to take a call on her captaincy future as she is much more important to the Indian women's team as a batter than a leader.

The occasion got the better of the Indian team once again as it lost the final by a whopping 85-run margin here on Sunday. Both Shantha and Diana took solace in the performance of 16-year-old opener Shafali Verma and the consistent showing from the bowlers while the star batters disappointed.

"I am very disappointed that such high calibre batters like Smriti, Jemimah, Harman did not click at all. It was a consistent failure of Harman, Smriti, Jemimah and Veda," Shantha told PTI after India's heavy loss in their maiden final.

"Shafali was the only one who made significant contributions while the others just chipped in which is not good enough to win a world title."

Questions are being raised about Harmanpreet the captain as well as the batter. Under her leadership, India had lost in the semi-finals in the 2018 edition in the West Indies. Her scores in Australia read 4, 15, 1, 8 and 2.

"I am sure she will know when to give up captaincy and it is time for her review her captaincy. She is a mature person because she definitely is needed in the team much more as a batter than captain, especially in T20s.

"It is worth pondering over. With new selectors, new think tank coming in after the World Cup (this can be reviewed),” said the 66-year-old.

Diana, who had criticised the team's fitness in the preceding tri-series, said a proper introspection should follow the defeat in the final.

"Let us not be too harsh on them. They had a good run. We broke the semifinals jinx. The loss has shown that T20 is not our forte, our forte is ODI cricket.

"It is time for good some introspection on the strengths and weaknesses and put it into practice because the 50 over World Cup is just around the corner (next year)," said Diana, who also captained India and so did Shantha.

Besides the failure of the star batters, running between wickets and fielding let the team down. Shafali, whose only failure came in the final, was instrumental in India's entry into the final.

"There are lots of positives despite the loss. Shafali was brilliant and spinners and lone pacer Shikha Pandey were brilliant. Alyssa Healy just took the game away from India in the final with her aggressive approach.

"The fact that India had to chase also did not work in their favour as they set totals in majority of the league games," said Shantha.

Shantha had a word of advice for the sensational Shafali.

"I hopes she takes a lesson out of Harman as far as her fitness is concerned. She needs to improve her running between wickets and fielding and that will come with better fitness.

"She is getting away right now because of her big-hitting prowess. She will be a much bigger asset with improved fitness."

Diana reiterated the need for a mental coach with the team's performance consistently nosediving in knock-out games of ICC events.

"I want them to get over the loss quickly because they have a big World Cup coming. We need a medium pacer definitely. If Shikha breaks down, then there is no one and fielding and running between the wicket has to improve come what may.

"We also need a mental coach with the team (considering loss in knock out games)," added Diana.

Meanwhile Arothe, who was the team's coach when it lost to England in the 2017 World Cup final, said, "You cannot send Tania Bhatia at number three as she isn't a big hitter. If you wanted to take advantage of first six overs, send a hitter."

"It was just one bad day. Every team had one bad in the league stage except India. Everything went against us. The body language was down in the first six-seven overs," added Arothe.