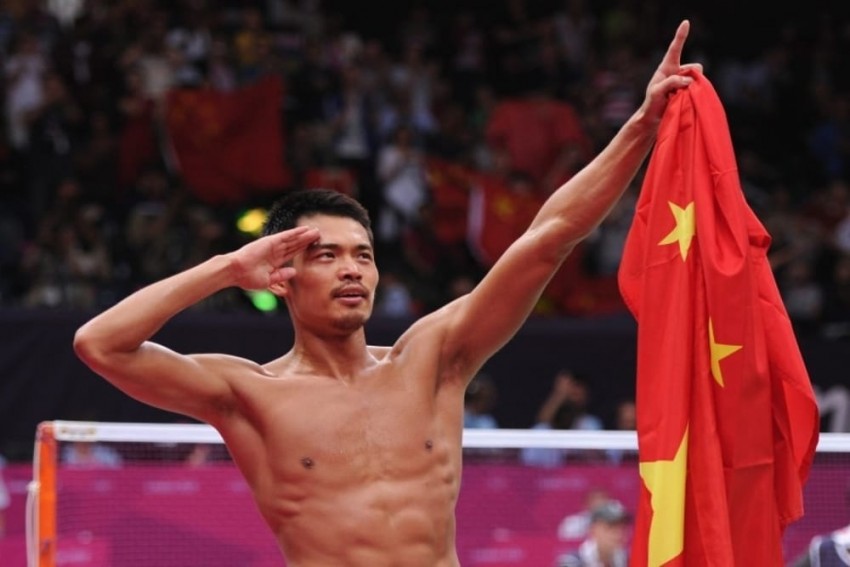 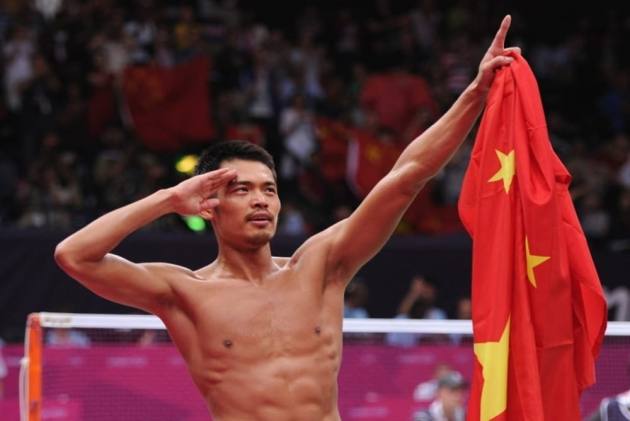 The two-time Olympic champion won gold medals at Beijing and London. This means he will not be competing in Tokyo.

He wrote on social media platform Weibo, "From 2000 to 2020, after 20 years, I have to say goodbye to the national team. It is very difficult to speak it out."

It is also being said that Dan submitted a formal retirement application few days ago, with the Chinese badminton national team accepting it. He won a hat-trick of world titles between 2006-09, and is regarded as a legend.