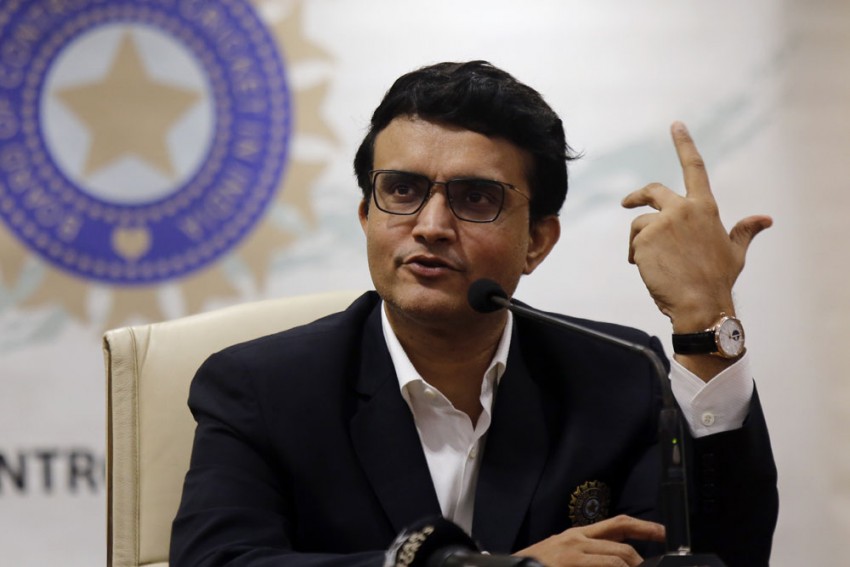 Ganguly had recently undergone angioplasty after a "mild" heart attack and was discharged after the treatment of myocardial Infarction. A stent was also inserted in one of the arteries to remove the blockage.

Ganguly, 48, has been diagnosed with 'triple vessel disease'.

Triple vessel disease is an extreme form of coronary artery disease developed when the major vessels supplying blood to the heart are damaged mainly because of cholesterol deposits and also due to inflammation.

BCCI Chief Sourav Ganguly being taken to Apollo Hospital in Kolkata after he complained of chest pain. More details awaited.


Dr Devi Shetty, the famous cardiac surgeon, had also joined the team of doctors then attending to former Indian cricket captain. Shetty, a Padma Bhusan awardee, is well-known in Kolkata. He was associated for the BM Birla Hospital and later founded the Rabindranath Tagore International Institute of Cardiac Sciences.

Earlier this month, Ganguly had suffered chest pains while exercising in his gym. He was rushed to Woodlands Hospital in Kolkata where he was operated on. One stent was inserted to open up a blockage.