On MS Dhoni's statement that the retirement questions should only be asked after January 2020, BCCI president Sourav Ganguly said there was "absolute clarity" among the team think-tank on how to deal with wicketkeeper's future 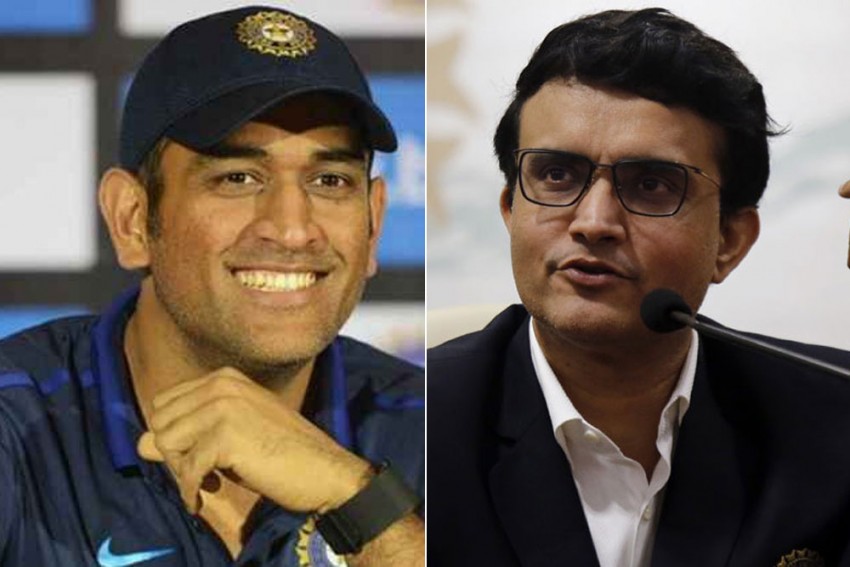 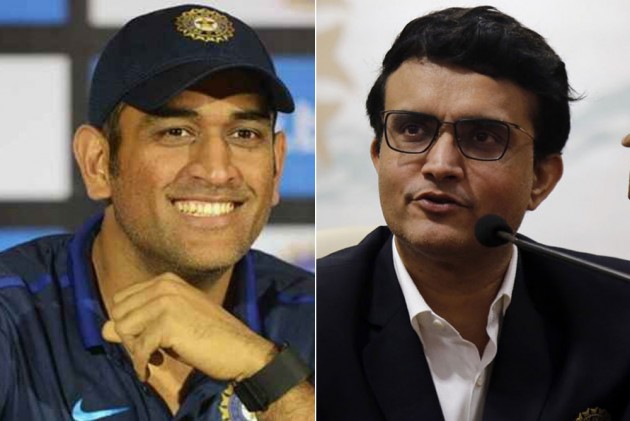 The Board of Control for Cricket in India (BCCI) President Sourav Ganguly on Friday said that there's enough time to decide on Mahendra Singh Dhoni's future and things will get clearer in a few months time. (More Cricket News)

When Ganguly was asked to comment on India head coach Ravi Shastri's reported remarks that IPL 2020 will give a clear picture of Dhoni's future, he said: "We will see what happens, there's enough time. Of course, it will get clear (within three months)."

Dhoni, who has not played after India's semifinal exit in the World Cup in July, has so far refused to talk much regarding his future.

At an event in Mumbai on Wednesday, Dhoni had said questions regarding his return to cricket should only be asked after January 2020.

But Ganguly said there was "absolute clarity" among the team think-tank on how to deal with Dhoni's future.

"No no, there is clarity, but certain things cannot be said on public platform. There is absolute clarity on MS Dhoni and you'll find out in time," Ganguly said on the sidelines of a felicitation ceremony organised by Ajanta Shoes.

"There's transparency between the Board, MS and the selectors. When you deal with such champions -- MS Dhoni is an unbelievable athlete for India -- certain things have to be kept within the closed doors. It's very transparent and everybody knows where they stand."