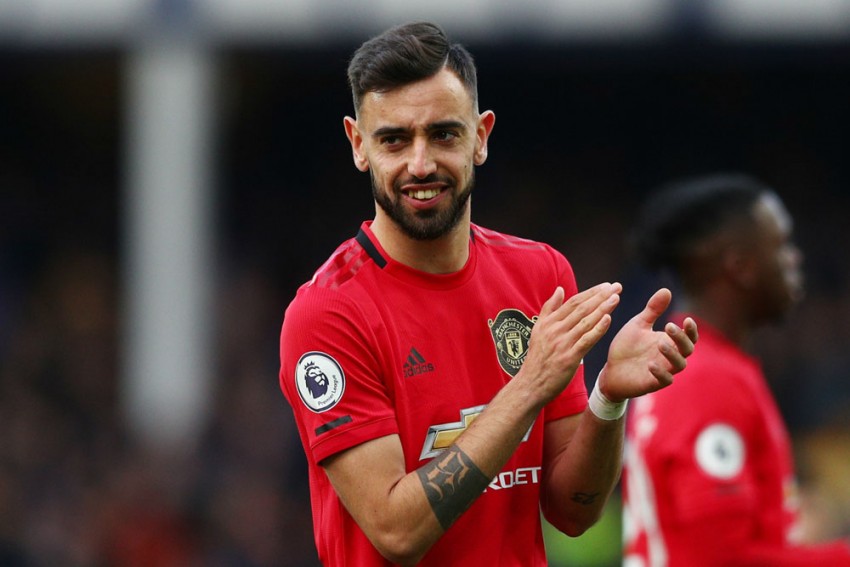 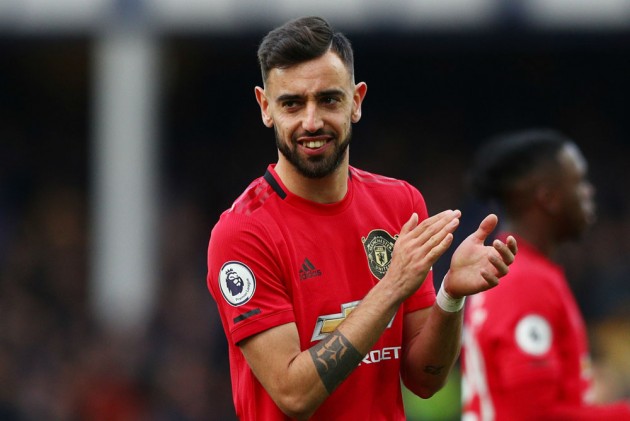 Fernandes has taken United by storm since arriving from Portuguese side Sporting CP in January, scoring three goals across all competitions prior to the postponement of the season due to the coronavirus pandemic.

Robson heaped praise on the 25-year-old Portugal international following his flying start to life in Manchester.

An update from the @PremierLeague.#MUFC

"Since he came in he has looked a special player. He has a fantastic attitude", Robson told talkSPORT. "I have met him a few times, I have seen him at the training ground, he mixes really well with the lads, you can see why he was captain of Sporting [Lisbon] and what a talent he is.

"He is not like a Roy Keane, Paul Ince or a Nicky Butt-type of player, for me, he is more like a Paul Scholes; he is brilliant at getting into little pockets in between the defence and the midfield, he gets into these areas and gets himself space.

"But he has also got terrific vision where he sees a pass but he can also perform a pass like Paul Scholes could, and he can score a goal.

"Hopefully he proves me right and he goes on to be another Paul Scholes for Manchester United."

Coronavirus: Serie A Won't Resume Until It's Safe