Brighton and Hove Albion were arguably unfortunate not to beat Chelsea, who seemingly had other things on their mind with the Super League crumbling. 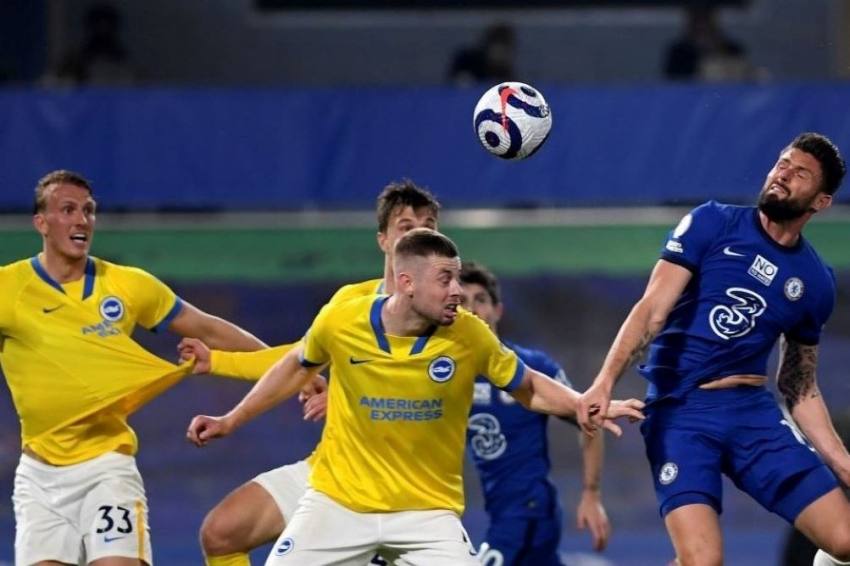 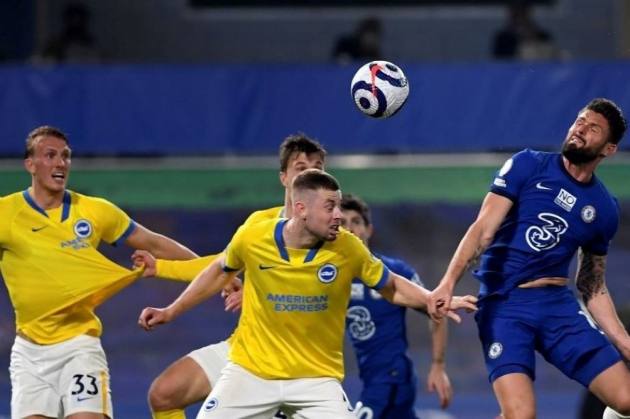 Chelsea could only draw 0-0 at home to relegation-threatened Brighton and Hove Albion, as Graham Potter's strugglers made their point against the backdrop of the controversial European Super League crumbling just 48 hours after it was announced. (More Football News)

The build-up to Tuesday's game was completely overshadowed by off-field events, with protesting Chelsea fans blocking the Blues' team bus from getting to Stamford Bridge – resulting in a 15-minute kick-off delay – before reports began to emerge of owner Roman Abramovich instigating a Super League U-turn.

With the players perhaps affected by a turbulent couple of days, the on-pitch action throughout the game certainly did not match up to the boardroom drama that has consumed the world of football since Sunday.

Goal-mouth entertainment was at a premium for much of the game as Super League's meltdown ramped up in the background, and by the end Chelsea were fortunate to even hang on to a point as Brighton finished well before having Ben White sent off in stoppage time.

Great point on the pitch, and seemingly good news off it.

Chelsea's first-half performance showed little evidence of the world-leading quality their Super League association suggested, with clear-cut chances something of a rarity.

Their only genuine opportunity came in the 20th minute as Robert Sanchez made a point-blank save from Hakim Ziyech after an Adam Webster error in a dangerous area.

The match remained at a largely monotonous pace for much of the next hour until Brighton seemed to spark the game into life near the end.

First, with 78 minutes on the clock, substitute Adam Lallana shot agonisingly wide from 20 yards, and soon after Danny Welbeck struck the right-hand post with a deflected effort from a similar distance.

Although Chelsea could not steal a late win, the point takes them up to fourth in the Premier League – not that it will be anyone's focus after the fact.

What does it mean? A sideshow but still a missed opportunity for Chelsea

It is fair to say that, for many, this match was a mere distraction from the important developments away from the pitch, with European football seemingly rallying to stop itself from caving in.

Granted, we have to remember the players are just humans and will have likely been impacted mentally by the controversies of the past few days, but if the end of the season arrives and Chelsea have missed out on the top four, they will surely look back at this result ruefully.

Brighton were solid for most of the match and that was partly down to Joel Veltman, who was just one of several fine performers for the visitors. He seemed practically unbeatable on the deck, his seven tackles more than double anyone else on the pitch.

There were few standouts in blue here but they were particularly disappointing going forward, and once again Kai Havertz looked like a square peg in a round hole. Although he did manage a shot, he failed to make a single key pass.

Chelsea face a potentially pivotal trip to top-four rivals at West Ham on Saturday, while Brighton go to relegated Sheffield United the same day as they look to increase the gap to the bottom three, which stands at seven points.