Brian Lara has been hospitalized in Mumbai, where he is currently commentating on the ongoing Cricket World Cup for Star Sports. 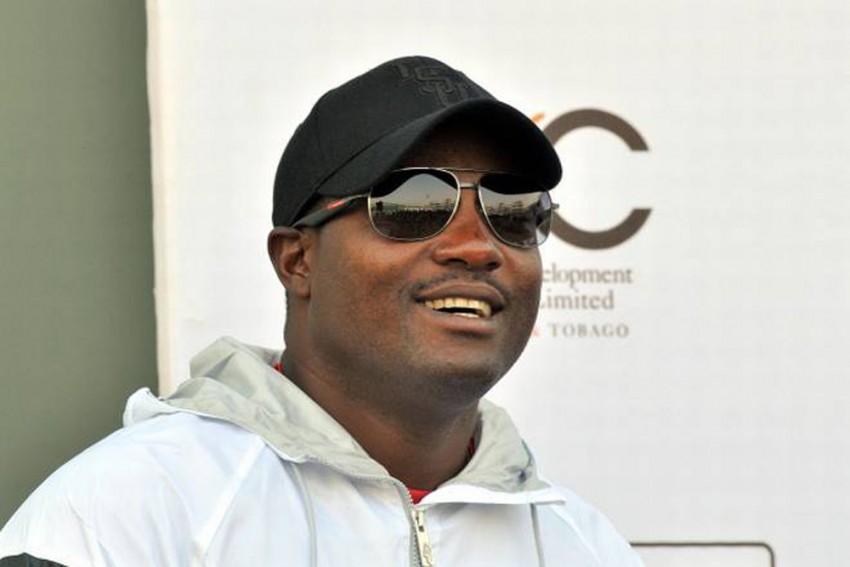 According to reports, the hospital authorities have refused to reveal any information, although it is known that he was at an event in a nearby hotel.
Twitter
Outlook Web Bureau June 25, 2019 00:00 IST Cricket Great Brian Lara Rushed To Mumbai Hospital With Chest Pain 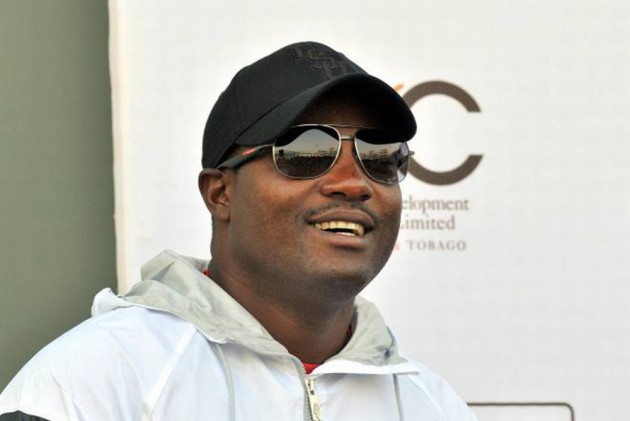 West Indies legend Brian Lara has been rushed to a Mumbai hospital at around 12:30 PM due to chest pain, reportedly. The West Indies legend is currently in the metropolitan city for Star Sports' commentary duties of the ongoing Cricket World Cup.

According to reports, the hospital authorities have refused to reveal any information, although it is known that he was at an event in a nearby hotel.

Lara is looked at in the same line as Sachin Tendulkar, Ricky Ponting etc.

Lara also has the highest individual Test total of 400. He has also scored a century against every Test playing country. He retired from all forms of international cricket in 2007. His last game was against England on April 2007. He was on top of the Test run charts, until he was overtaken by Sachin Tendulkar.

Lara also celebrated his 50th birthday on May 2 in Mumbai.