Ben Stokes Should've Been Given Out In 2019 World Cup Final: Glenn Turner

England all-rounder, clearly riding on luck, helped England win their maiden ODI World Cup after their win over New Zealand in the controversial final of 2019 edition 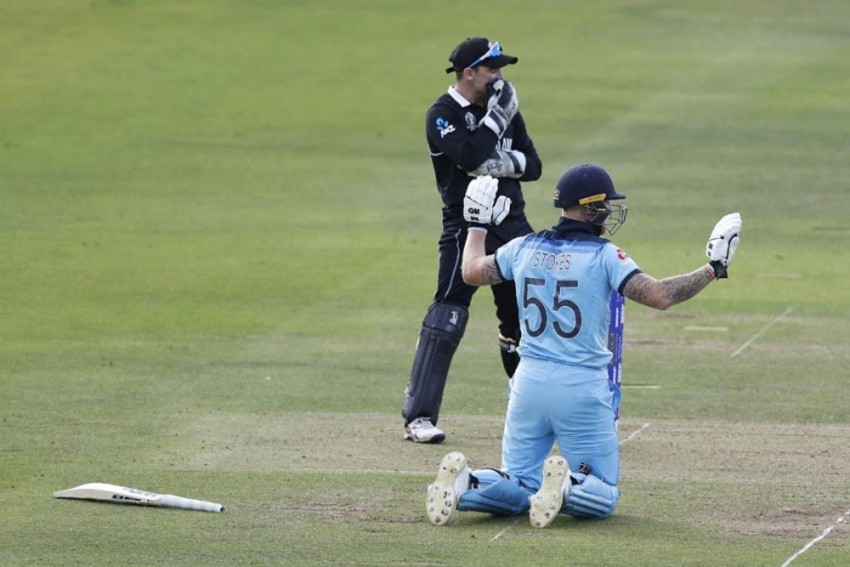 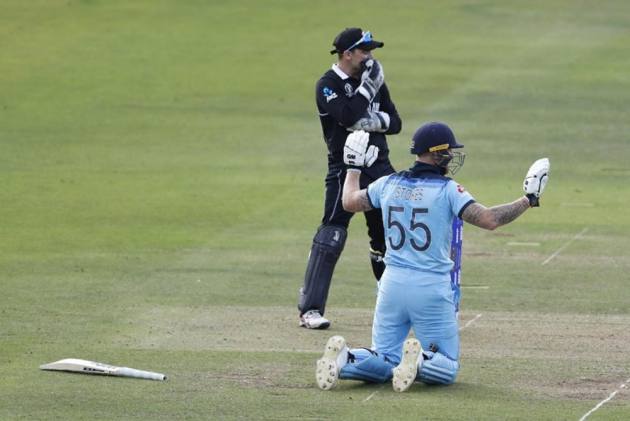 In the last over of the match, England needed nine runs from three deliveries with Stokes at the crease and teammate Adil Rashid at the non-striker's end. The fourth delivery was hit by Stokes towards deep mid-wicket as the two batsmen scrambled for two runs.

Stokes drove full length to get inside the crease at the striker's end and that is when Martin Guptill's throw from the boundary hit his outstretched bat and went for four behind the wicket-keeper. England were awarded six runs, which in the end helped them tie the final and force the match into Super Over.

Stokes held his hands in the air straightaway so as to apologise for the unfortunate incident, however, Turner feels he should have been given out for obstructing the field.

"I think that they gave the wrong result," Turner told Breakfast on 1 News. "But to have given out the Man of the Match at the time for obstructing the field, which ought to have happened, would have of course changed the result.

"Now that you are getting third umpires involved and they are seeing replays of things, they will be able to make those sorts of decisions in the future, I would hope."

The Super Over also ended in a tie as both teams scored 15 runs each. England went on to claim their first-ever World Cup title by virtue of boundary count, a rule that has been since scrapped by the International Cricket Council.

Brian Lara Is Sheer Class, I Never Bowled To Him With Any Confidence: Shahid Afridi