Ben Stokes' continued improvement has impressed team-mate James Anderson, who is glad to have him in England's team 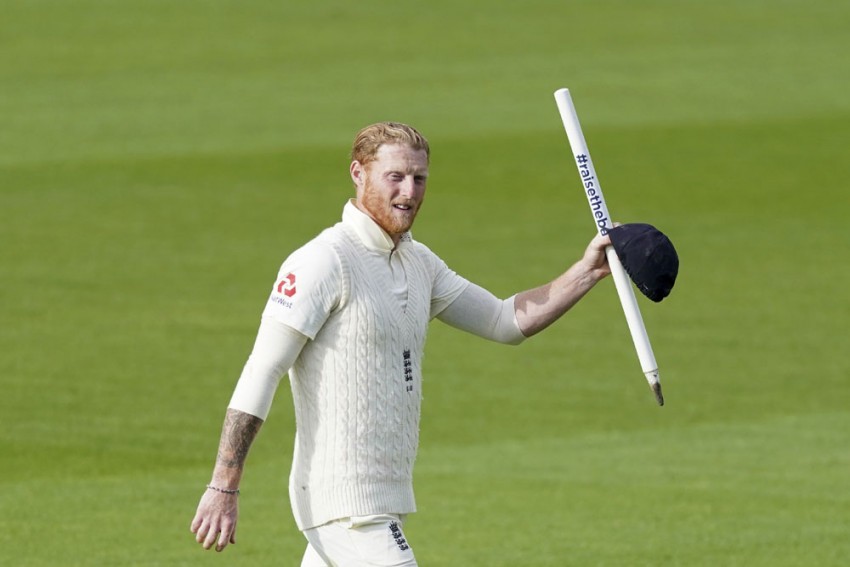 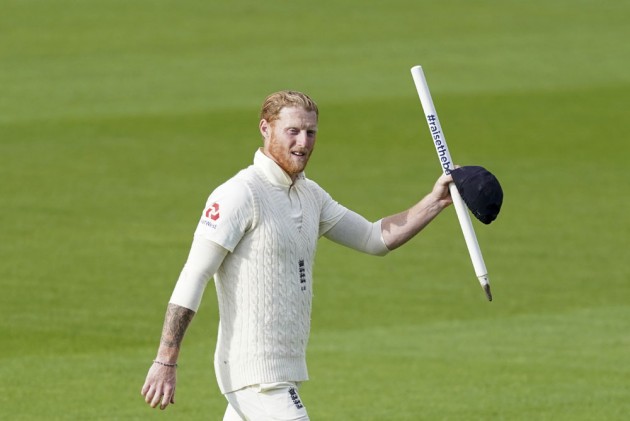 Ben Stokes is becoming England's greatest all-rounder but must be looked after so he can reach his peak, according to James Anderson. (More Football News)

Stokes was influential as England squared the Test series with West Indies, scoring 254 runs with the bat while also taking two crucial wickets on a dramatic final day in Manchester.

It was his dismissal of Jermaine Blackwood just prior to the tea break that opened the door for Joe Root's side to push for victory, setting up a winner-takes-all showdown at the same venue this week.

The updated International Cricket Council player rankings have Stokes listed as the leading all-rounder in the world in the longest format, while seamer Anderson believes the 29-year-old is on course to surpass the achievements of the great Ian Botham.

England's all-time leading wicket-taker admits it is "amazing" to be in the same team as an individual who can make such a massive impact in all three facets of the game.

"It's hard to say how good he is, because it's hard to find the words. I saw Joe Root say the other day that we're in the presence of greatness and he's spot-on," Anderson said of Stokes.

"It's just amazing to have that talent in our team, and also to be able to watch it first-hand.

"After a week where he's pretty much done everything – chasing balls off his own bowling, batting most of the two innings that we had and getting wickets as well – it can take a toll. We've got to make sure we look after him as well, so we can keep getting the best out of him for as long as possible.

"There's no reason why he cannot go on and be even better, too. With the bat, averaging in the 40s, with the ball in the 30s and then taking spectacular catches.

"It's incredible that we've got him on our team."

Great to watch the @englandcricket boys get a win! Brilliant test at an amazing venue! @EmiratesOT pic.twitter.com/bSld0HFqCb

While Stokes starred in the second Test, Anderson was not involved. The 37-year-old was rested after featuring in the series opener in Southampton, where West Indies triumphed by four wickets.

Stuart Broad, Sam Curran and Chris Woakes were the three seamers selected at Old Trafford last week, though with Jofra Archer and Mark Wood also available, Anderson acknowledged there is a serious fight to feature in England's best XI, which he expects to take the field in the decider.

"It's healthy competition but there are going to be some disappointed guys this week, three spot up for grabs and there's six or seven guys who could fill those spaces," he said.

"It's a good position to be in, because it shows we've got strength in depth.

"But I'm sure now we're in a position where, having rested guys and those that played this week, we can now pick our best thee going into this game wanting to win it."

Archer was excluded for the previous match due to breaching bio-secure protocols. However, he has served a period of self-isolation and returned two negative coronavirus tests, clearing him for action.