Sebastian Vettel edged out Lewis Hamilton for second place on the grid in Spa, where pole-sitter Charles Leclerc was dominant. 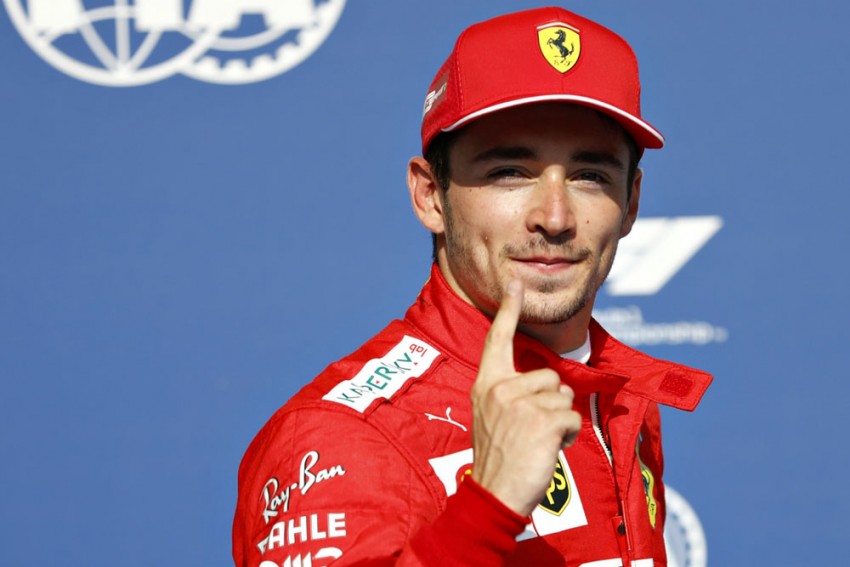 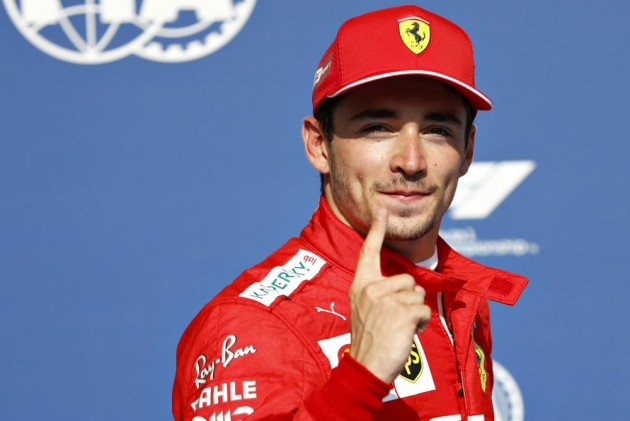 Charles Leclerc claimed a dominant pole position at the Belgian Grand Prix as Ferrari recorded a one-two in qualifying, with Lewis Hamilton having to settle for third.

An inspired Leclerc finished 0.748seconds clear of team-mate Sebastian Vettel, last year's winner in Spa, as the Italian team sealed their first front-row lockout since the second race of the season in Bahrain.

A series of mishaps, controversies and misfortunes have meant Ferrari are somehow yet to win a race in 2019, but they are well placed to end that run at a circuit ideally suited to them due to the long straights and quicker corners.

Valtteri Bottas was fourth in the second Mercedes, with Red Bull's Max Verstappen in fifth place.

Daniel Ricciardo and Nico Hulkenberg were sixth and seventh respectively for Renault, but both drivers have five-place grid penalties.

That means Kimi Raikkonen, who qualified eighth, will start in sixth, while Sergio Perez and Kevin Magnussen rounded out the top 10 on Saturday.

After jostling for positions on the out laps before the first runs of Q3, Leclerc ended the opening part of the session ahead of Hamilton and Vettel.

Leclerc went even quicker in his second flying lap to record a time of 1:42.519 that was well clear of the rest, taking his third pole of the campaign.

"We need to work on our race pace a bit, but I think we should be fast on Sunday," said Leclerc.

Behind him, Vettel edged just in front of Hamilton to grab second by 0.015s, despite remaining a significant margin behind his team-mate.

Hamilton had a big crash in FP3 which meant both corners of his car - suspensions and wheel assemblies - had to be replaced, along with the nose, barge boards and floor, with Mercedes mechanics in a race against time in the hours before qualifying.

HAM: "FP3 was a terrible session for me but my guys back in the garage always give 100% and I'm so grateful to them for getting me back out here. Ferrari have done a great job today but I hope we can bring the fight to them tomorrow"#F1 #BelgianGP  pic.twitter.com/TwcNkJO8Ep

Leclerc was fasted in all three qualifying sessions on Saturday, after he and Vettel had also recorded a one-two in each of the practice sessions to underline Ferrari's credentials throughout the race weekend in Belgium.

The Monegasque topped Q1 where Carlos Sainz was eliminated and Pierre Gasly also dropped out in a poor first session after his return to Toro Rosso.

Leclerc and Vettel were untouchable again in Q2, as Alex Albon, who knew he had a grid penalty regardless of his qualifying result, and Lando Norris, were among the drivers to drop out.

In Bahrain, the last time Ferrari locked out the front row, a heart-breaking late engine problem for Leclerc handed victory to Hamilton, who leads the championship by 62 points over Bottas.

SAFF U-15 Championship: India Lift Title With 7-0 Win Over Nepal