Mercedes face a race against time to get Lewis Hamilton's car ready for qualifying in the Belgian Grand Prix after the reigning world champion crashed in FP3. 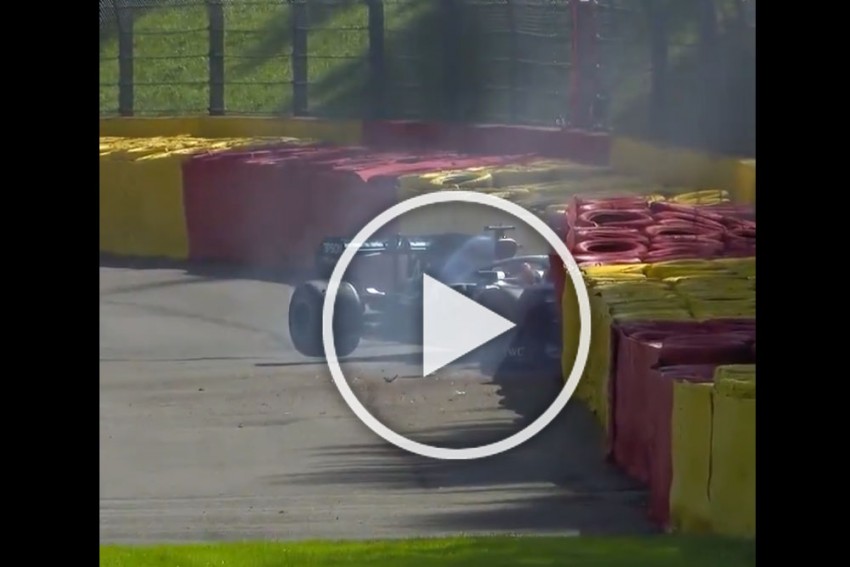 Lewis Hamilton lost control of the back end of his car at turn 12 of the Spa circuit.
Twitter
Omnisport August 31, 2019 00:00 IST Lewis Hamilton Crash Brings Out Red Flag In FP3 At The Belgian Grand Prix – WATCH 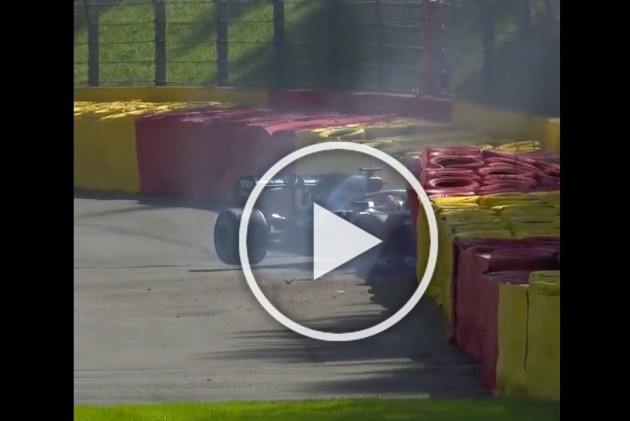 Lewis Hamilton suffered a significant crash that brought out the red flag in FP3 at the Belgian Grand Prix.

The Mercedes driver lost control of the back end of his car at turn 12 of the Spa circuit after running over a kerb and veered off track before crashing into the barriers, causing damage to the front-left of his car.

There were concerned faces in the Mercedes garage, but the five-time world champion confirmed he was okay before he was taken away in the medical car, while his W10 was towed back to the pit lane.

"I'm in the wall, guys – sorry," said Hamilton, who was able to climb out of the car at Les Fagnes.

Mercedes confirmed he did not need to attend the medical centre for a check-up and was back in the briefing room with his engineers.

RED FLAG: A rare mistake by Lewis and he’s off

He’s jumped out and hops straight into the medial car. But W10 is in the tyre barrier... That’s a big hit. #BelgianGP #FP3 pic.twitter.com/SupA1153qz

Mercedes will now have to examine the extent of the damage, which could impact whether they are able to take part in qualifying later on Saturday or face penalties for the race.

The team have struggled to match the pace of Ferrari in Belgium so far this weekend.

For the rest of the drivers, FP3 resumed once the track was clear after a delay of just over 20 minutes.