MPCA life member Sanjiv Gupta had filed a complaint against Rahul Dravid, alleging conflict of interest in his current role as National Cricket Academy (NCA) Head and being an India Cements employee 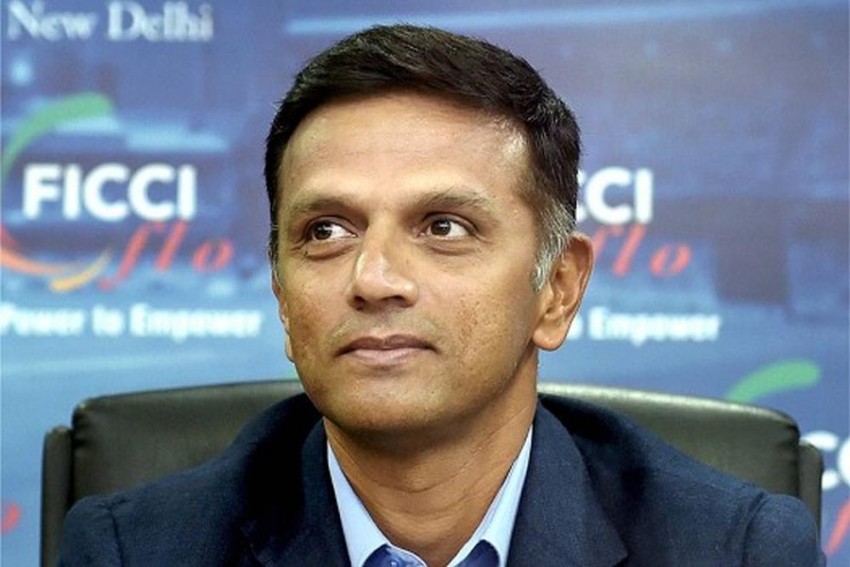 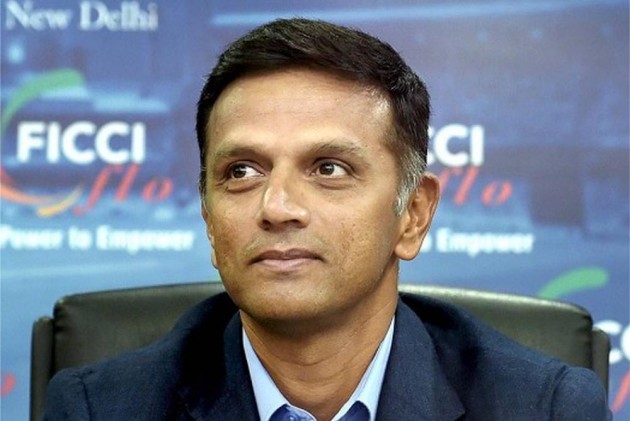 In a big relief for Indian cricket legend Rahul Dravid, BCCI ethics officer D K Jain on Thursday dismissed the conflict of interest complaint against him, saying it was "bereft of any merit". (More Cricket News)

"I have rejected the complaint. Rahul Dravid doesn't have conflict of interest," Jain told PTI after issuing the order.

"I am convinced that on facts at hands, a case of conflict of interest as enshrined is the Rules is not made out. Resultantly, the complaint is dismissed being bereft of any merit," read Thursday's order which is in possession of PTI.

MPCA life member Sanjiv Gupta had filed a complaint against Dravid, alleging conflict of interest in his current role as National Cricket Academy (NCA) Head and being an India Cements employee.

Jain had conducted a second round of hearing on Tuesday when Dravid was represented by his lawyer.

The 46-year-old former India captain had earlier explained his case in a personal hearing held in Mumbai on September 26.

Dravid is currently the NCA Director in Bengaluru besides being a vice-president in the India Cements group, which owns the IPL franchise Chennai Super Kings.

He was also the head coach of the India A and Under-19 teams before being handed the NCA role, which includes monitoring the progress of these two sides as well.

In his earlier submission, Dravid had defended himself saying he has taken leave of absence from India Cements and he has nothing to do with the Chennai Super Kings.

As per Rule 38 (4) of BCCI constitution, no individual can hold more than one post at the same time.

However, in Dravid's case the ethics officer has interpreted the rule a bit differently while in the order passed in June, Jain had found Sourav Ganguly and VVS Laxman conflicted for holding multiple posts.

"But whether holding of such post(s) gives rise to "conflict of interest" or not must also be tested on the anvil of reasonable apprehensions of, or actual favoritism, lack of objectivity, bias, benefits, etc., as contemplated in the definition of "conflict of interest" in Rulel(A)(g) of the Rules," read the order.

While cricket fraternity would welcome the ruling in favour of Dravid, conflict of interest is one of the most contentious issues facing Indian cricket.

Before demitting the office, the CoA, in its 11th and final status report submitted to the Supreme Court, had recommended some key amendments to a "straight-jacketed" conflict of interest clause in the BCCI constitution.

If the amendment is accepted by the apex court, former players with less than two-year contracts with the BCCI or state associations, will be allowed to have multiple roles.

They will also be allowed to join multiple committees like the Cricket Advisory Committee (CAC) and won't be barred from commentary stints.