Sumit Nagal, seeded 21st in the Australian Open qualifiers, was shown the door by Mohamed Safwat of Egypt 7-6 (2) 6-2. 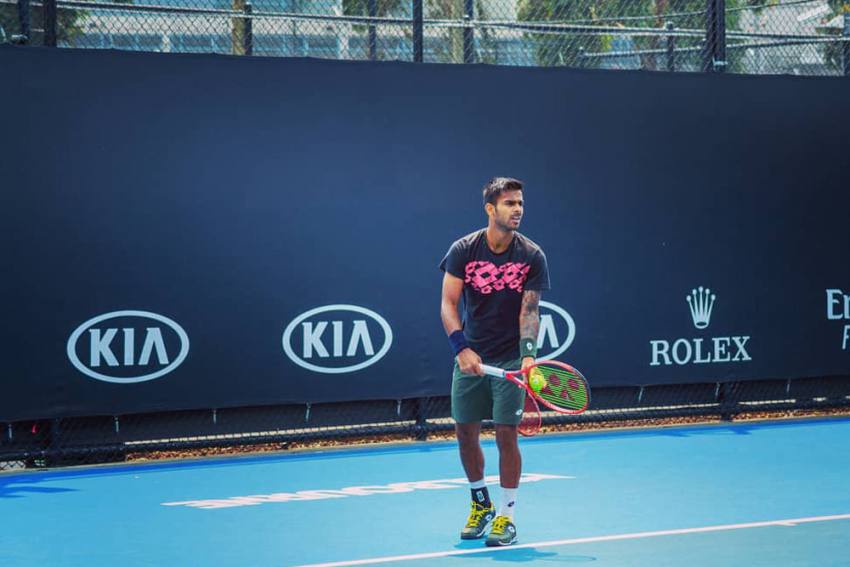 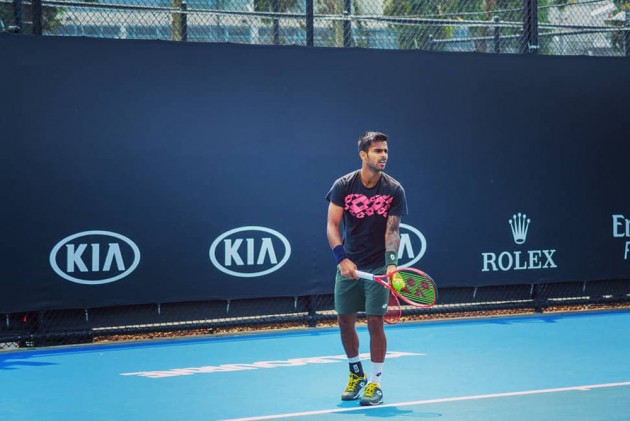 India's Sumit Nagal suffered a straight-set loss in the first round to crash out of the men's singles qualifiers of the Australian Open, on Thursday.

Prajnesh Gunneswaran remains the lone Indian in contention after advancing to the second round of the men's singles.

Ramkumar Ramanathan on Tuesday made an early exit along with lone Indian contender in women's singles qualifier, Anikta Raina.

2nd ODI: Virat Kohli Set To Be Back At No.3 Vs Australia, After India's Batting Strategy Backfires