Venus Williams must take on Coco Gauff at another major, while defending champion Novak Djokovic may have Roger Federer in his sights. 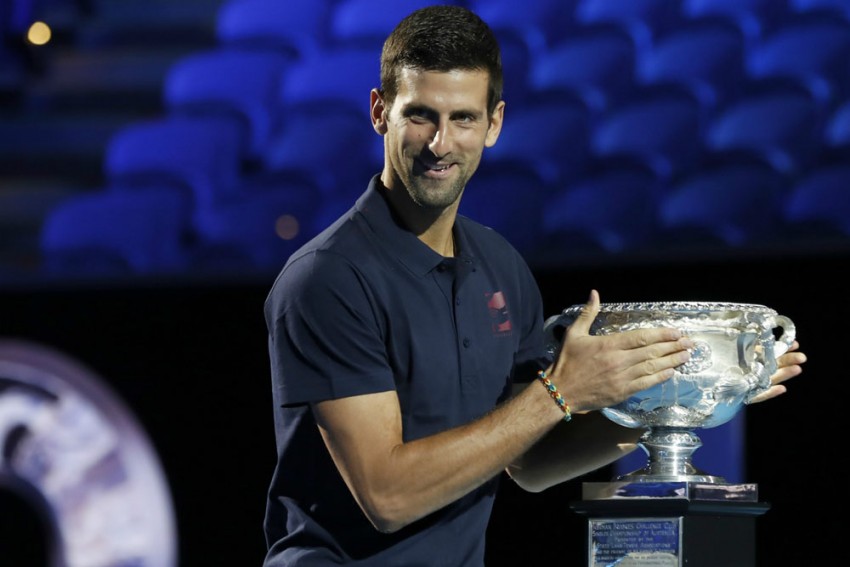 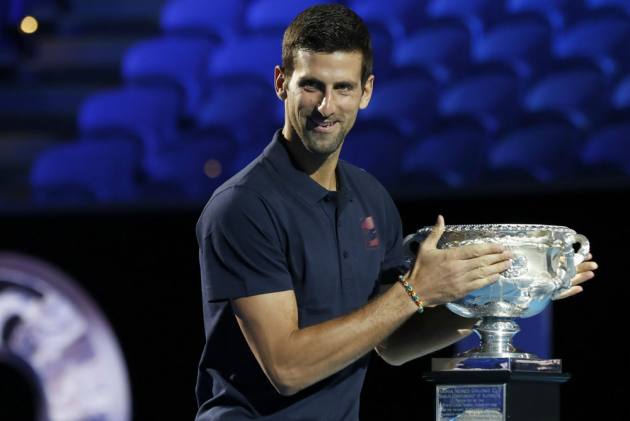 Defending champion Novak Djokovic could meet Roger Federer in the semi-finals of the Australian Open, while Venus Williams has again been pitted against Coco Gauff.

Gauff produced one of 2019's most remarkable results when she beat five-time Wimbledon champion Williams in the first round at the All England club, and the 15-year-old will again face her compatriot in the opening round of 2020's first major.

Serena Williams starts her latest quest for a 24th grand slam singles title against another teenager, Anastasia Potapova, and she could be on for a quarter-final against defending champion Naomi Osaka, who plays Marie Bouzkova in round one.

Ashleigh Barty, who heads into her home slam at the top of the WTA rankings, begins her campaign against Lesia Tsurenko and could meet last year's runner-up Petra Kvitova in the last eight.

"In terms of quality of performance, last year's final against Rafa was probably the best one I had." - @DjokeNole#AO2020 | #AusOpen pic.twitter.com/VNxCrqHcxg

World number two Djokovic faces a tough start to his title defence in Melbourne against Jan-Lennard Struff, who climbed 20 places in the ATP rankings between January 2019 and this year.

Federer, seeking his 21st grand slam title and seventh in Australia, begins against American Steve Johnson and could face a round-of-16 match with Grigor Dimitrov, who won their last meeting at the quarter-final stage of the US Open.

Djokovic is on course to meet Federer in the semis but Stefanos Tsitsipas, who has beaten the Serbian twice in four meetings, may lie in wait first at the quarter-final stage.

World number one Rafael Nadal meets Hugo Dellien in the first round and could face home favourite Nick Kyrgios in round four.

Dominic Thiem could await Nadal in the quarter-finals, the Austrian beginning his quest for a maiden grand slam triumph against Adrian Mannarino.