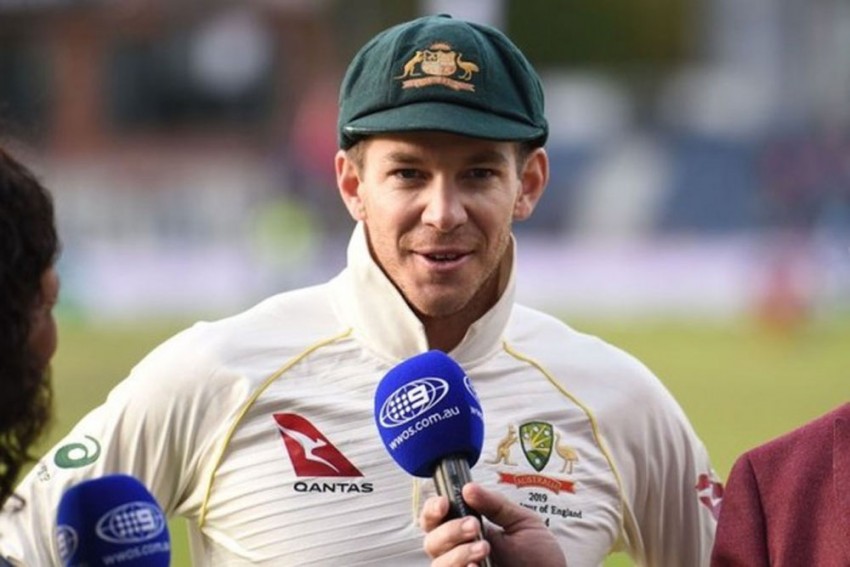 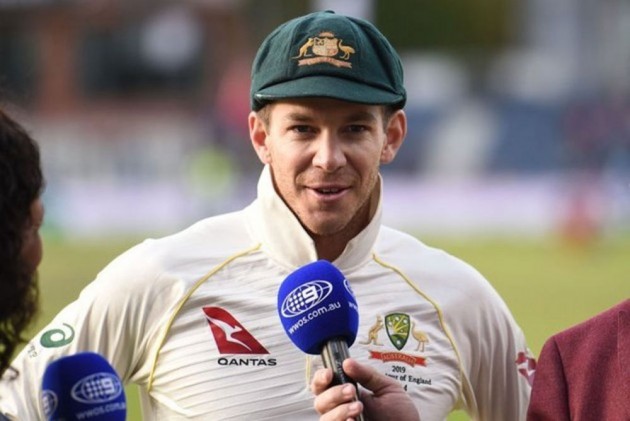 The Australia Test captain had failed to reach three figures in a first-class match since making 215 in a Pura Cup clash with Western Australia at the WACA Ground back in 2006.

Paine ended his drought against the same opponents on day three, top scoring with 121 in Tasmania's 397 all out.

The wicketkeeper-batsman downplayed his contribution with the bat, stating "it means nothing to me."

Western Australia were 148-2 in their second innings at stumps with a lead of 88, brother Shaun and Mitchell Marsh unbeaten on 74 and 51 respectively.