Aaron Finch had a forgettable IPL 2020 in the UAE, where he averaged just 22.3 with only one 50-plus score for the Royal Challengers Bangalore, and was subsequently released 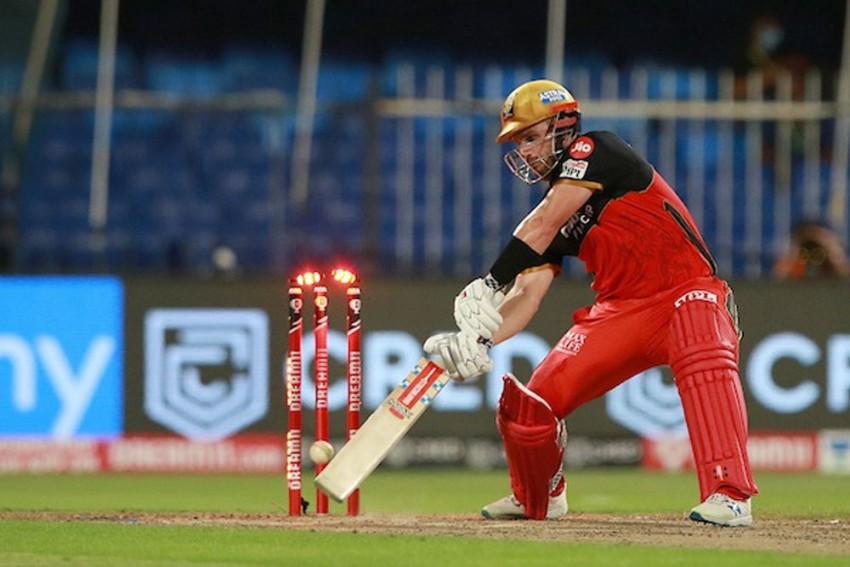 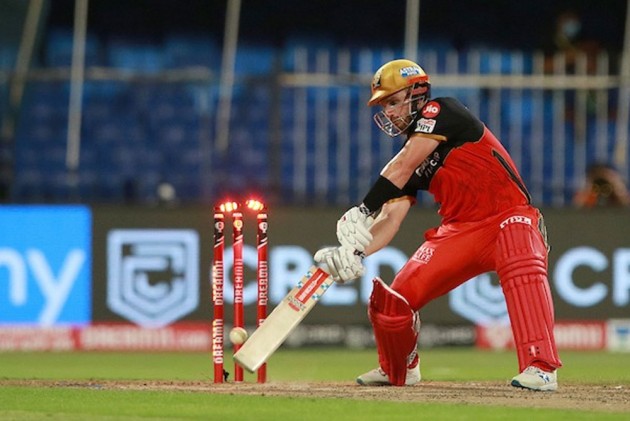 Australia's white-ball captain Aaron Finch on Sunday admitted he was not surprised after going unsold at the recent Indian Premier League auctions but said a bit of time at home wouldn't be the "worst thing" as he strives to rediscover his touch. (More Cricket News)

Finch had a forgettable IPL 2020 in the UAE, where he averaged just 22.3 with only one 50-plus score for the Royal Challengers Bangalore.

He had an equally unimpressive Big Bash League (BBL) campaign, managing only 179 runs at 13.76 across 13 innings for the Melbourne Renegades.

"It would've been nice to be playing again, it's an amazing competition to be a part of, but it wasn't unexpected that I didn't get picked up to be honest," Finch told reporters on the eve of the first T20 International against New Zealand here.

The auctions were held in Chennai on February 18, and Australia's Glenn Maxwell and Jhye Richardson struck gold, fetching Rs 14.25 and Rs 14 crore, respectively.

"I'd prefer to be playing cricket, but a little bit of time at home might not be the worst thing, having quite a full schedule since August when we left for the UK and a few times in quarantine and a lot of times in hubs and bubbles..."

"I think just getting home and recharging the batteries might be nice. I know my wife's definitely looking forward to it," Finch added.

Australia play New Zealand in the five-match T20I series, starting at the Hagley Oval from Monday.

Finch has worked on a few technical aspects during quarantine ahead of the clashes against their Trans-Tasman rivals and is now hoping to find his form back after a prolonged lean phase.

"I've been working on a few little technical things, trying to get a little bit less weight on my front foot. At times I can be a little bit flat-footed and my feet get planted and then I struggle to move again," Finch said.

"I have my initial movement and then I get a little bit stuck. I've talked a lot and worked a fair bit with Andrew McDonald, who I go back to every time things don't seem quite right and he seems to sort it out pretty quick.

"So it's been nice to have a good chunk of training and focusing on a few little technical changes," Finch added.