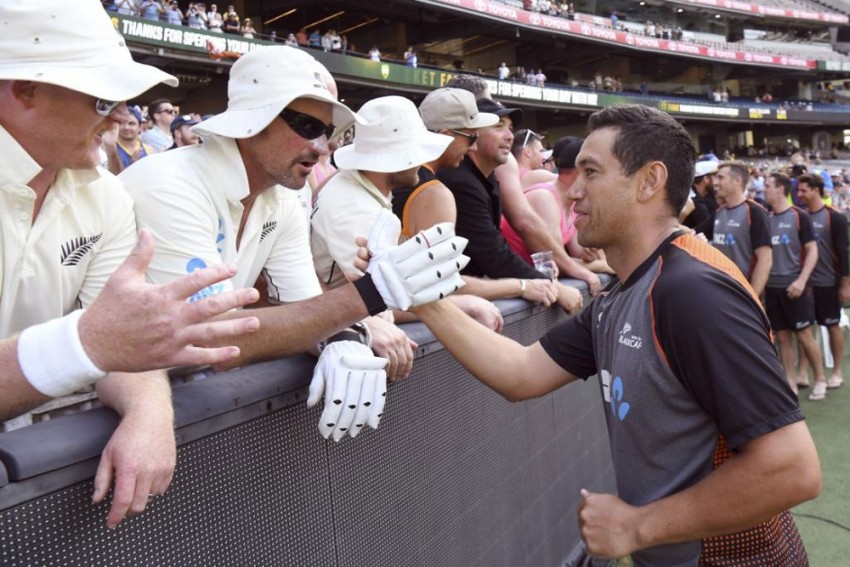 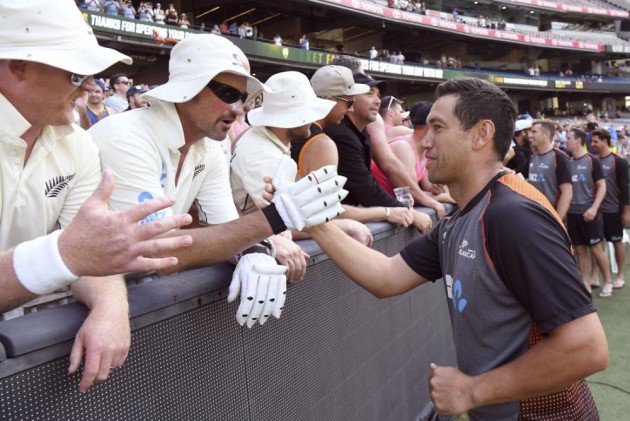 Ross Taylor has become New Zealand's leading Test run-scorer, surpassing Stephen Fleming to be touted as the most prolific batsman for the Black Caps in red-ball cricket. (More Cricket News)

Taylor achieved the feat on the fourth day of the third and final Test against Australia at the Sydney Cricket Ground when he hit Nathan Lyon over mid-on for three.

Taylor struggled in the three-match series. He could have brought up the milestone in Melbourne, but compiled only six runs. However, he is still New Zealand's second-top run-scorer on the wretched tour with scores of 80, 22, 4, 2, 22 and 22 in the six innings he played this tour Down Under.

In February, Taylor had also moved past Fleming for the most ODI runs by a New Zealand batsman, and has the most runs in all international formats for the Black Caps, passing 17,250 international runs in this innings, which includes 39 centuries and 88 half-centuries.

Taylor will become the fourth New Zealand cricketer after Fleming, Daniel Vettori and Brendon McCullum to play 100 Tests when they take on India in Wellington on February 21.