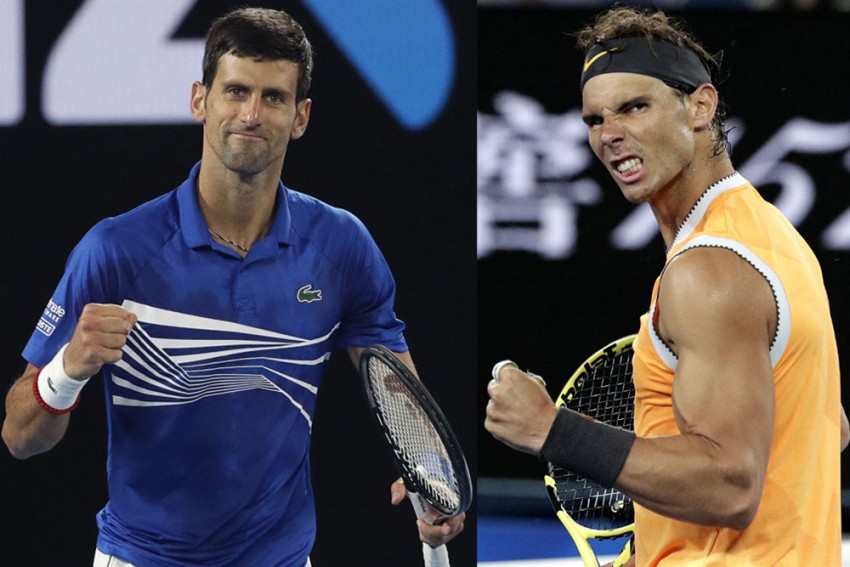 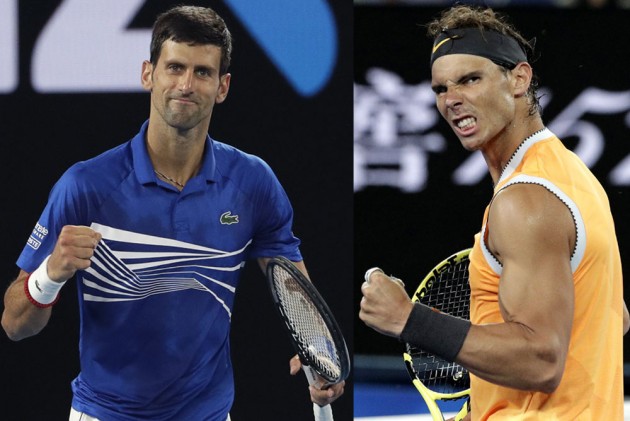 World number one Djokovic, who will be aiming to win the trophy for a record-equalling sixth time, will take on Daniil Medvedev, Alexander Zverev and Diego Schwartzman in Group Tokyo 1970.

The Serbian heads to London on the back of just his third defeat of the season – one of which was his default at the US Open – in the quarter-finals of the Vienna Open to Lorenzo Sonego.

Zverev won the title in 2018, while Medvedev is returning after his ATP Finals debut last year and Schwartzman has reached the event for the first time.

Nadal has qualified for the year-ending competition for a record 16th straight year but faces a tricky task in Group London 2020 alongside Thiem, Tsitsipas and Andrey Rublev.

Tsitsipas lost to Nadal in the group stage but beat Thiem in the final to win the competition last year, though the Austrian will hope to go one better after making his major breakthrough by going all the way at the US Open.

Like Schwartzman, Rublev is competing at the tournament for the first time.

The ATP Finals, which is celebrating its 50th anniversary, is scheduled to begin on Sunday.