It will be mission accomplished for Trevor Bayliss in his four-year reign as England head coach regardless of who wins the Ashes. 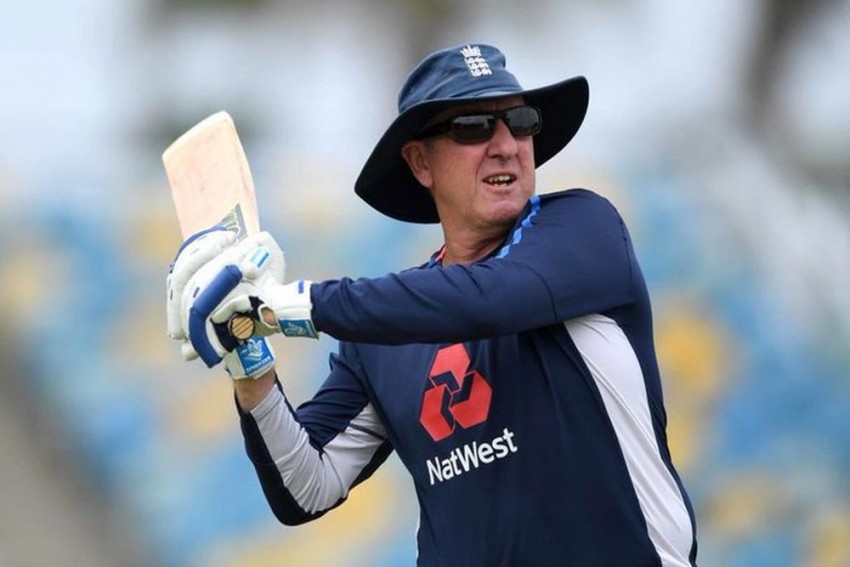 England's head coach Trevor Bayliss started his tenure with a home Ashes win and could sign off with another before stepping aside at the end of the series.
Twitter
Omnisport 2019-07-29T13:22:37+05:30 Ashes 2019: Unassuming Trevor Bayliss To Leave Lasting Legacy 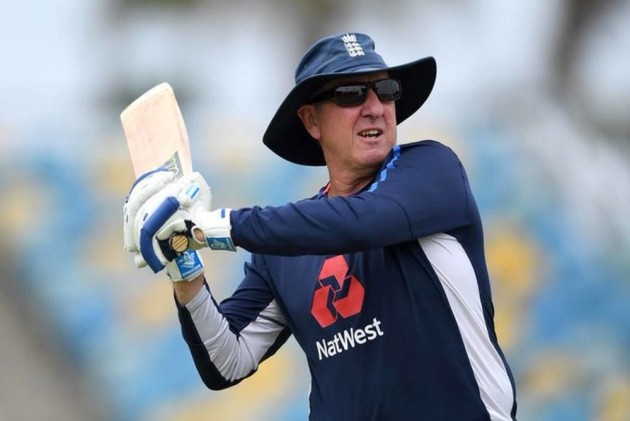 Regardless of who lifts the urn at The Oval in September, one Australian who is plotting Ashes glory should forever be revered in England.

Just 16 months ago Trevor Bayliss was facing calls for him to be axed as England head coach after New Zealand rolled Joe Root's side for only 58 in an embarrassing first-Test defeat in Auckland.

That came on the back of a chastening 4-0 Ashes thumping in Australia, where Bayliss also fended off questions over his future – much more assertively than the tourists did with the Australia bowling attack.

Bayliss would be entitled to feel he had more than enough credit in the bank at that point, having masterminded a transformation of the ODI side from a Cricket World Cup shambles in 2015 to a major force.

There was no word from his critics when top-ranked England were crowned world champions for the first time this month, an ambitious mission that he was challenged to achieve when he took the reins four years ago.

The unassuming Bayliss started his tenure with a home Ashes win and could sign off with another before stepping aside at the end of the series.

An emphatic home Test series win over India and two series victories against South Africa have also been achieved with the former Sri Lanka coach at the helm, as well as a run to the final of the 2016 World T20.

Paul Farbrace, long-time assistant to the man from New South Wales both with England and Sri Lanka, knows as well as anybody why Bayliss has been so successful over the years.

"It's very easy when you are a coach to talk a lot, it's very hard not to say a lot and when you do speak, you speak at the right time and you say the right thing," he said.

"That is where I think he is a genius, in that when he speaks, people listen and when he speaks, he genuinely says something that is very good and you think 'that is a great point'.

"There is a lot of things Trevor gets underestimated about. He appears to sit quietly and not say a lot, but he gets his point across and he knows what is going on all the time in the game, he never misses a ball.

"He is a genuine cricket lover and he's passionate about the game, with exceptional knowledge. He may forget the odd name, but he doesn't forget too much about the game.

"He has been the perfect fit for England over the last four years. The World Cup was the goal four years ago and that's what they have achieved."

Farbrace added: "It's a special summer for English cricket; a home World Cup and Ashes in the same six-month period, it's magnificent for the game in this country at all levels of the game.

"There's never been a better time to introduce people to get involved in the game of cricket. If England can win the Ashes it would be the perfect way to see things home and I see no reason why they can't do that."

Whether or not England regain the Ashes, Bayliss can leave the job with his head held high, although he may prefer to stay poker-faced wearing dark shades under his floppy sun hat to stay out of the limelight.