Australia survived a trial by pace from Jofra Archer to share the spoils with hosts England in the second Test match of Ashes 2019 at Lord's on Sunday. Get highlights and cricket score of ENG vs AUS match here 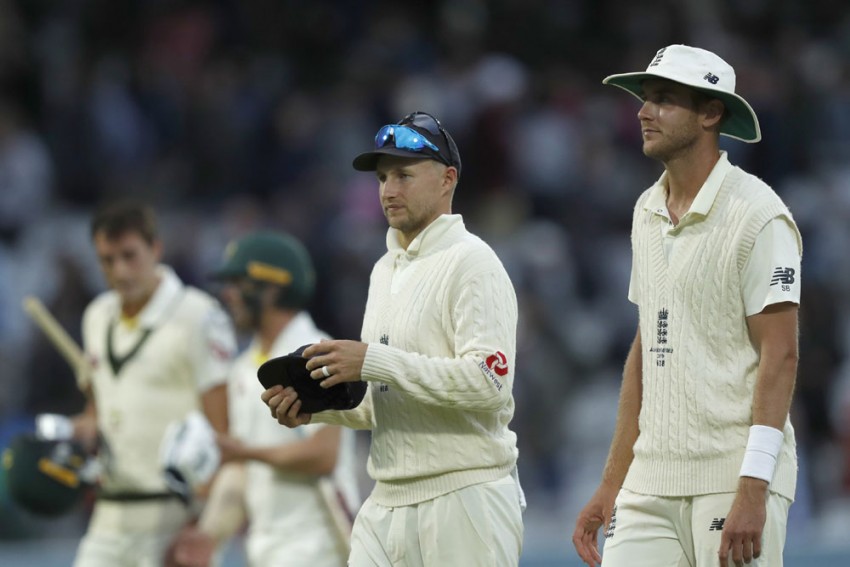 After losing almost 160 overs, no one would have expected a thrilling finish, albeit a draw, to the second Ashes Test between England and Australia at Lord's, London on Sunday. Chasing an improbable win, England did manage to frighten the Aussies with a certain Caribbean-born operating at his best. But in a Test match of 289.5 overs, expecting a result was too much to ask. But fans were treated with some unbelievable cricket. But it's unfortunate that the main protagonist of the match was forced to witness the finish from the sidelines. Indeed, the rain-soaked Test match provided a theatrical feel, encapsulating every aspect of the game. Yes, Jofra Archer and Steve Smith provided the setting, then Ben Stokes owned the stage. Honours were shared, but England, still trailing 0-1, certainly won the bragging rights thanks to many small feats which have cumulated as one big team achievement. That's like laying the foundation for the third Test, which they must target to win. Catch highlights and cricket score of second Ashes 2019 Test match between England and Australia here:

A thriller at cricket's holy of holies on Sunday is on the cards. After four days of many stop-start plays, the second Ashes Test between England and Australia is poised for a thrilling finish. After no-action on Day 1, the rivalry became heady, literally, on the penultimate day. And stirring the pot was a battle for the ages, between Steve Smith and Jofra Archer. The batsman copped many nasty blows, including one on the neck by a vicious delivery which forced him to retire, but only to return to bat again. The chances of another Smith-Archer face-off in the match is still a possibility and with that all three results; yes, if the rain stays away. At stumps on Day 4 on Saturday, Australia left England reeling at 96/4. If they manage to wrap the England innings, everyone is in for a treat.

The third Test at Headingley starts on Thursday.