Chris Woakes eventually claimed the prized wicket of Steve Smith but feared for the Australia star when he was hit by Jofra Archer. 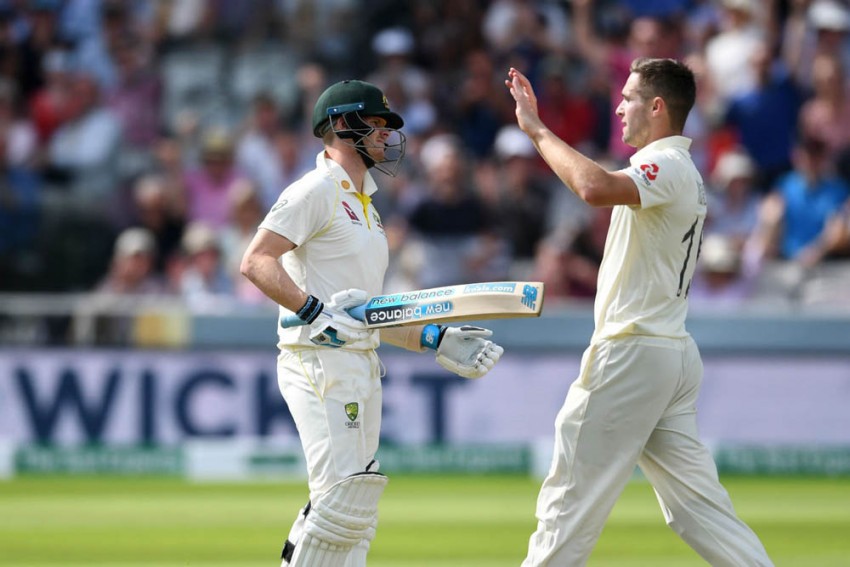 Smith left the field as a precaution having ducked into a bouncer during a rapid spell from Test debutant Archer that struck him on the neck and left him prone on the turf.
Getty Images
Omnisport August 18, 2019 00:00 IST Ashes 2019: England Feared For Steve Smith After Jofra Archer Blow - Chris Woakes 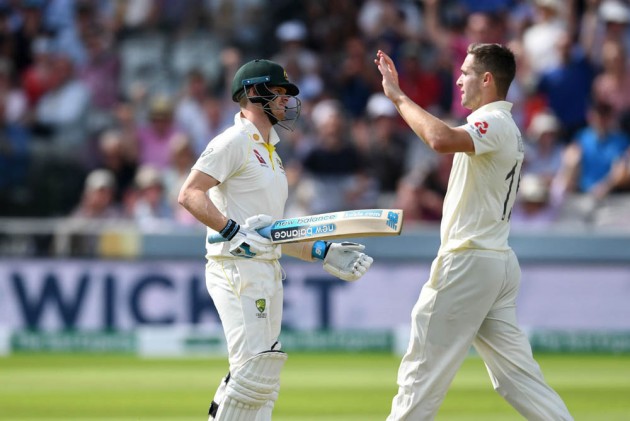 Smith once again top-scored for the tourists with 92 in 250 all out, a miserly first-innings deficit of eight that felt far less significant in the overall reckoning than England closing day four on 96 for four.

But the 30-year-old left the field as a precaution having ducked into a bouncer during a rapid spell from Test debutant Archer that struck him on the neck and left him prone on the turf.

It was a moment to evoke unwelcome memories of Phillip Hughes' tragic death in 2014 and, even though he was fielding in the deep, Woakes had no doubt over the severity of the incident.

"I was down at fine leg but you get a feel as a player when someone gets hit, by the noise more than anything," the all-rounder told a post-match news conference.

"You could hear it was more fleshy, around the neck. When that's the case you're immediately worried as a player.

"Jos [Buttler] at short leg was in straight away to check he was okay, which was nice to see. You don't wish that on anyone.

"For Steve to come back out after being hit the way he showed courage and character. He's been incredible in this series."

Woakes eventually claimed the prized wicket of Smith amid figures of 3-61, trapping him lbw without playing a stroke.

"I suppose it is strange because he hasn’t left any on the stumps all series so far! He'd just come back out, he hoyed me over midwicket for a one-bounce four," he said when asked whether he felt Smith was out of sorts having returned to the field when the Warwickshire man had Peter Siddle caught behind.

"I don't know if he was trying to get to three figures as quickly as possible, I'm not too sure. It's a tough one to answer.

"He hasn't left one like that so far – I just thought it was a good piece of bowling!"

The spell that will live long in the memory, however, is Archer's astonishing stint after lunch, where he hit a top speed of 96.1 mph and also cracked Smith painfully on the left forearm.

"Not personally, on the field," Woakes replied when asked if he had ever witnessed a quicker piece of bowling.

"You see quick bowling around the world but that was a prolonged spell of fast bowling.

"I don't know what the average was he was up around [90 mph] every ball. The atmosphere in the crowd, you could tell that it was pretty special. The crowd were certainly behind every ball

"It was special to be a part of. I haven't been on the field when someone's bowled that quick consistently."