Ernesto Valverde said "we will see what happens" when asked about the future of Barcelona midfielder Arturo Vidal. 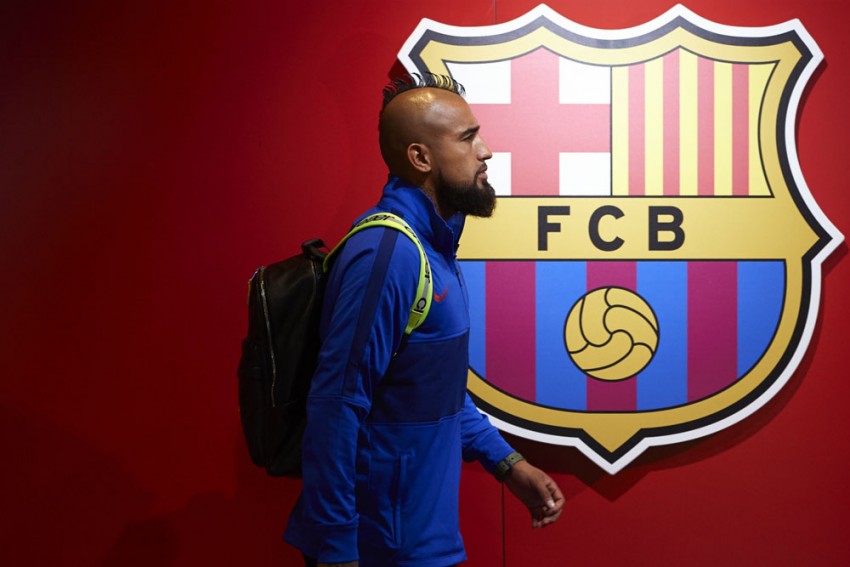 Arturo Vidal has been linked with a move to Serie A outfit Inter as the Barcelona midfielder struggles for regular game time at Camp Nou.
Getty Images
Omnisport 2019-12-07T09:15:43+05:30 Arturo Vidal? Barcelona Have A Lot Of Midfielders: Ernesto Valverde Opens Door For January Business 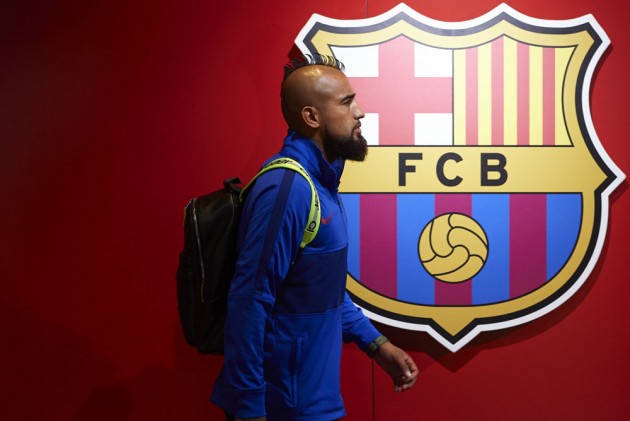 Barcelona head coach Ernesto Valverde opened the door for Arturo Vidal's departure in January, acknowledging the LaLiga champions have a lot of midfielders.

Vidal has been linked with a move to Serie A outfit Inter as the Barcelona midfielder struggles for regular game time at Camp Nou.

The 32-year-old Chilean has made 14 appearances across all competitions this season, though only four have been starts.

Speaking ahead of Saturday's match against Real Mallorca, Valverde told reporters: "Vidal is our player. We are happy with him. There are so many rumours. We will see tomorrow if he plays or not.

"And when the January transfer window arrives, we will see what happens."

"There's a lot of things going on in January but it's true that we have a lot of midfielders," Valverde said. "Some have played more than others but all of them are needed."

Ivan Rakitic is another midfielder, whose future with Barcelona is up in the air as the Croatia international eyes regular football.

Rakitic – a reported target for Inter and former club Sevilla – has only made two LaLiga starts this term.

"He's a reliable player in a lot of ways," Valverde added. "In the same way that there have been moments when he has not featured, he has continued training [with the same intensity] to seize his opportunity.

"He's played at a good level [in the last two games] and we're happy with that. We'll see what happens in the next few games. He has emerged in a difficult period."