Andrew Strauss wants England to succeed where they failed in the wake of 2005 Ashes glory and build a dynasty off the back of their Cricket World Cup win. 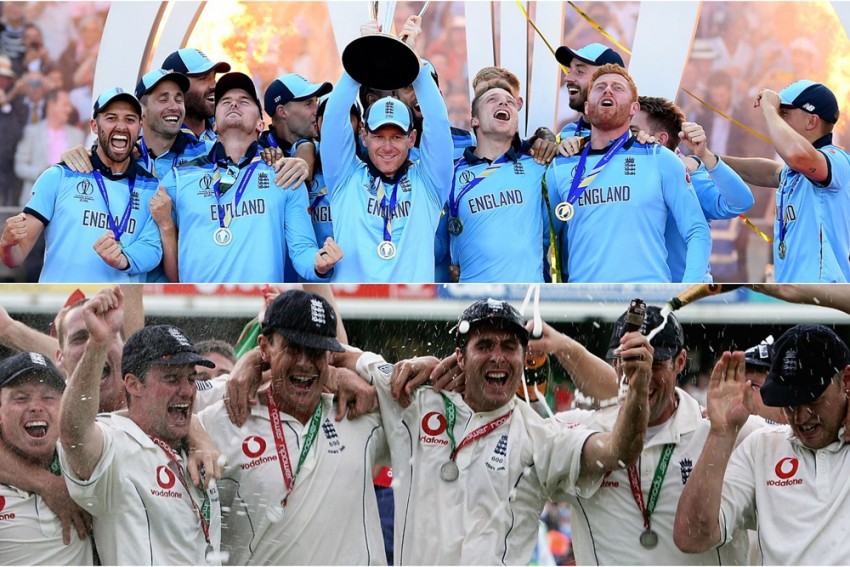 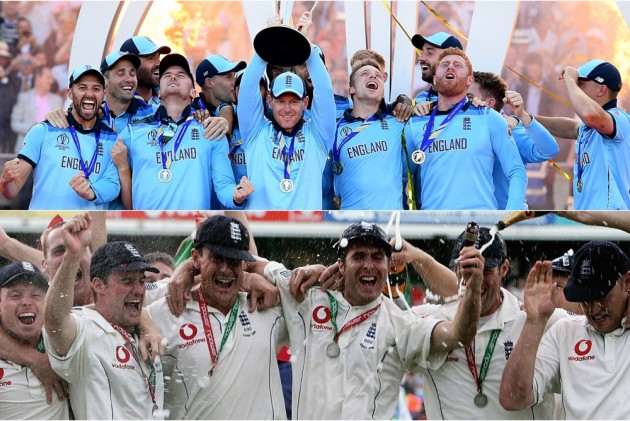 Former director of cricket Andrew Strauss wants England to succeed where they failed in the wake of 2005 Ashes glory and build a dynasty off the back of their Cricket World Cup triumph.

Strauss was part of the side that defeated Australia 2-1 in a thrilling home series 14 years ago and was then a key figure behind the scenes as England ripped up their white-ball strategy following a humiliating group-stage exit at the World Cup in 2015.

Having been forced to step down from his director role last year to support his wife Ruth, who was being treated for terminal cancer, Strauss witnessed the culmination of his planning as Eoin Morgan's men edged New Zealand in an epic final at Lord's on Sunday.

But Strauss issued a warning to the side ahead of the Ashes starting next month on the back of his own experiences as a player, when the Test side failed to win any of the three series following that famous 2005 win, before being whitewashed 5-0 in Australia when the battle for the urn was renewed in 2006-07.

Inspiring the superstars of tomorrow. pic.twitter.com/TE7oqtIotw

"I think there are a lot of similarities there," Strauss told Omnisport at the world premiere of 'The Edge'. "I think the lesson from 2005 is that was a high watermark and then we retreated back again.

"We need to make this a sort of stepping stone to even bigger and better things. You can't beat winning a World Cup but you can create a dynasty for yourself in terms of performance.

"But not just performance, how you are. We want our players to be people that people want to aspire to be. I think we've got a great group of players that are able to do that."

Two of England's World Cup heroes, Jason Roy and Jofra Archer, are set to make the transition to the Test format – although the latter will only do so once he has recovered from a side strain.

What a fantastic #CWC19 Jofra Archer has had! pic.twitter.com/5znmxs3fYy

And Strauss sees no reason why the pair, full of confidence after Sunday's dramatic victory, cannot transfer their skills to the longer form.

"I'm not sure either of them are actually white-ball specialists," Strauss added. "I think they've played white-ball cricket up until now, I think both of them are really well-seasoned to play Test cricket.

"It's not going to be easy, Test cricket is a different game and it challenges you in different ways as well, but I think they'll be incredibly confident.

"They've done it on the biggest stage of all which is a great hurdle to overcome, and we've got a great opportunity to beat the Aussies again, so let's take it."