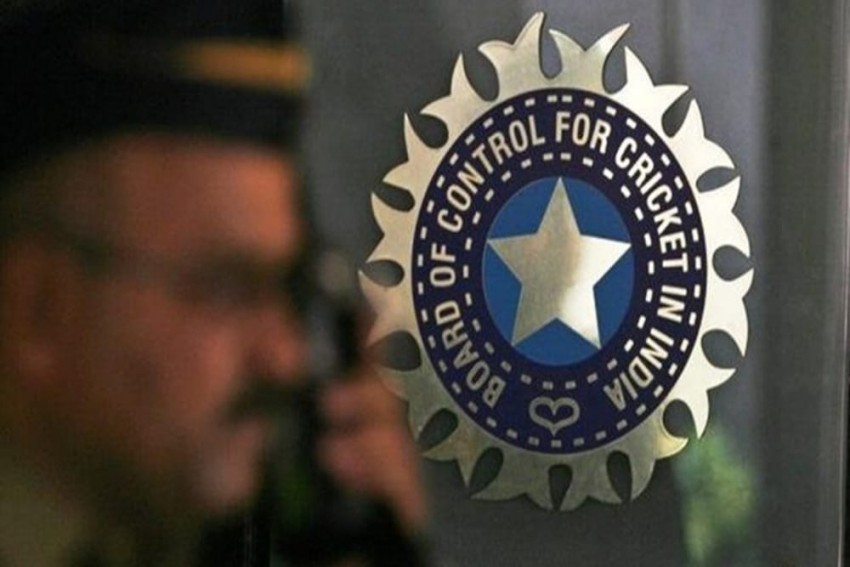 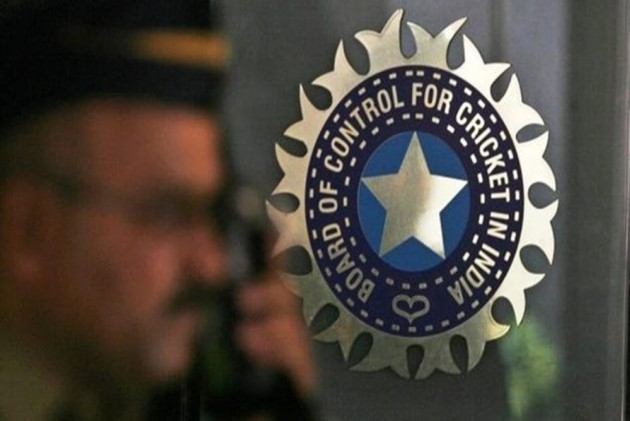 A two-member team of BCCI anti-corruption unit was given access to alleged match-fixer Ravinder Dandiwal in Mohali on Tuesday, a day after he was arrested by Punjab Police for his role in organising an unsanctioned T20 game near Mohali, which was masqueraded as an event in Sri Lanka.

The BCCI team travelled from Delhi to Mohali to share and gather information on Dandiwal.

BCCI ACU chief Ajit Singh told PTI that Dandiwal's arrest has had ripples in the world of corruptors.

"Our team was allowed access to him. At this stage, we don't know anything more than we already know about him and his activities. Punjab Police has him for five days, it will continue its investigation and if something comes up, they will let us know," Singh, who was not on site.

Singh thanked Punjab Police for their co-operation in this case.

"We are thankful to them that they have taken prompt and effective action. His arrest has had ripples in the world of corruptors and will have salutary effect. It has sent a strong message. There are certain things we need to verify before we can comment on them," Singh added.

The T20 game was played on June 29, 16 km from Chandigarh, but was streamed as a 'Uva T20 League' match in Sri Lanka's Badulla city, home of the Uva Province Cricket Association (UPCA). Both UPCA and Sri Lanka Cricket have denied any involvement in this dubious league.

Speaking to PTI last week, ACU chief Singh had called Mohali-based Dandiwal a known corruptor after Vicoria Police in Australia named him as the "central figure" in the tennis match-fixing scandal in which low-ranked tennis players were allegedly convinced to throw matches in at least two events in Egypt and Brazil in 2018.

He has been on BCCI's watchlist for the past four years.

"I can talk about his cricket (links only) but he has moved to other sports also. He tried to organise his own leagues and once he does that, he fixes games the way he wants it," Singh had said.

"He has been operating more outside India than in India but has been on the BCCI radar for at least 3-4 years," Singh had said.