India’s ambassador to US and his former India teammates have called him up to enquire about his health. Diwan wants to return home at the earliest 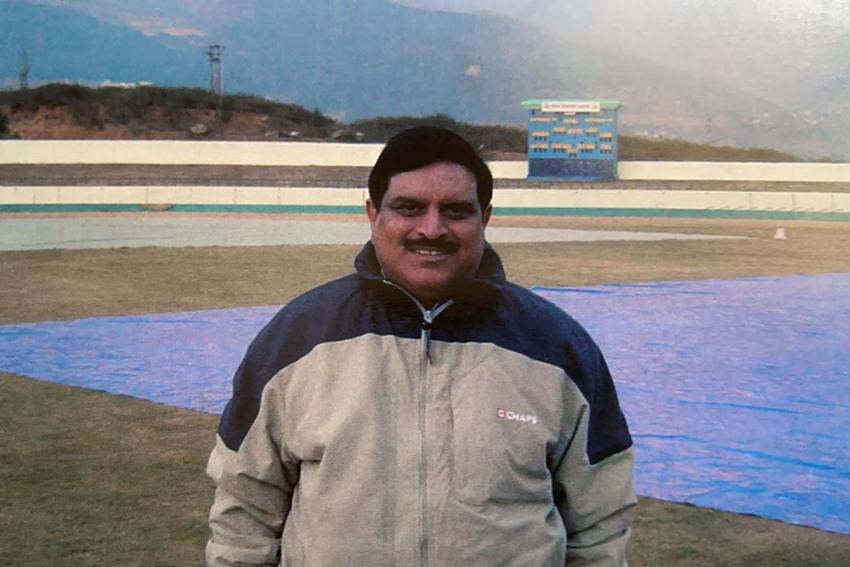 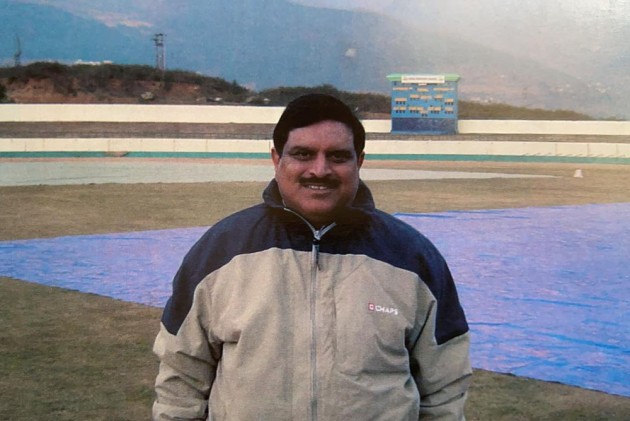 India’s 1975 Hockey World Cup-winning goalkeeper Ashok Diwan, now ailing and stuck in America, received a morale booster on Friday morning as a telephone call from India’s Ambassador in the United States woke him up. Before Taranjit Singh Sandhu called him up, the Indian embassy in the US has been in touch with Diwan, who has been complaining of anxiety and heart-related issues.

Apart from Sandhu, many members of the 1975 India team, including captain Ajitpal Singh, have called up 65-year-old Diwan to enquire about his health. Diwan, who at 19 was the youngest member of the 1975 squad, every year visits his son who is based in Sacramento, California. Diwan, a retired employee of Indian Railways, reached the US on December 19 and was scheduled to return to India on April 20. But he developed high levels of anxiety and blood pressure. Expensive medical treatment is one issue he is facing there. But he can’t return to his Delhi home because all flights have been cancelled due to the Covid-19-enforced lockdown in India.

The good news is that Diwan, also an Olympian, is now showing improvement. Before going to sleep on Friday – Saturday afternoon in India – he said that the doctor has added one more medicine, a third one, after he complained of a little bit of pain in his heart. “Today morning [Friday], India’s Ambassador called me up on WhatsApp when I was still sleeping. It was a big thing, a pleasant surprise. He called me up from his personal number and enquired about my health. The Indian sports ministry had informed him about my illness. Some other officials of the Indian embassy had earlier got in touch with me and had arranged for a doctor whom I am consulting,” Diwan told Outlook as he went to bed on Friday night.

“On Friday, I felt a little pain in my heart, and consulted the doctor. He added one more medicine to the two I have been taking for blood pressure and gastric issues. I have got the medicine for one month. But overall, I felt better on Friday compared to how I was a few days ago,” he said.

Diwan, however, wants to get back home as soon a s possible as medical treatment in the US is very expensive, and also because his wife and daughter are in Delhi. “Last week, I spent $590 (about Rs.42,600) on a few tests done on me. Then, the doctor prescribed a CT scan, which would cost me around $7,000 (Rs.5,33,000). It’s a big amount for me. I have bought a machine for checking blood pressure, and I check it thrice a day. I had feared that if my ailment escalated, I had no medical insurance, which I forgot to buy here in the US,” he said.

Problem for Diwan is that he can’t immediately return home as the Indian government has cancelled all flights due to Coronavirus, at least till the end of April. He informed that his plan was to return to India with his son and get him married. Now, that plan has also been put on hold, like everything else in India due to the lockdown.

Amid this depressing scenario, calls from his former India teammates, and even those who hadn’t played with him, have acted like a morale booster for Diwan. “This morning (Friday), Ajitpal Singh called me up to enquire about my wellbeing. Earlier, Ashok Dhyanchand, Harcharan Singh, MK Kaushik, and Onkar Singh, etc have called me,” he said. Diwan was the No.1 goalkeeper for the 1975 World Cup; Leslie Fernandez was the first choice. But form deserted Fernandez and Diwan got to play three important matches, including the semi-final against host Malaysia and the final against Pakistan in Kuala Lumpur. India beat Pakistan 2-1 in the final, with Surjit Singh and Ashok Dhyanchand scoring the goals.

The other consolation for Diwan is that he is now staying with one of his cousins. “I wouldn’t have been able to anything on my own. Fortunately, my cousin lives at a 10-minute drive from my son’s place and about a week ago she brought me to live with her. It’s a comforting feeling,” he informed.

MS Dhoni Is Once In A Generation Talent, Best Not To Push Him Into Retirement: Nasser Hussain