Already postponed once, the FIFA U-17 Women's World Cup is to be held from February 17 to March 7 next year as per the revised schedule. 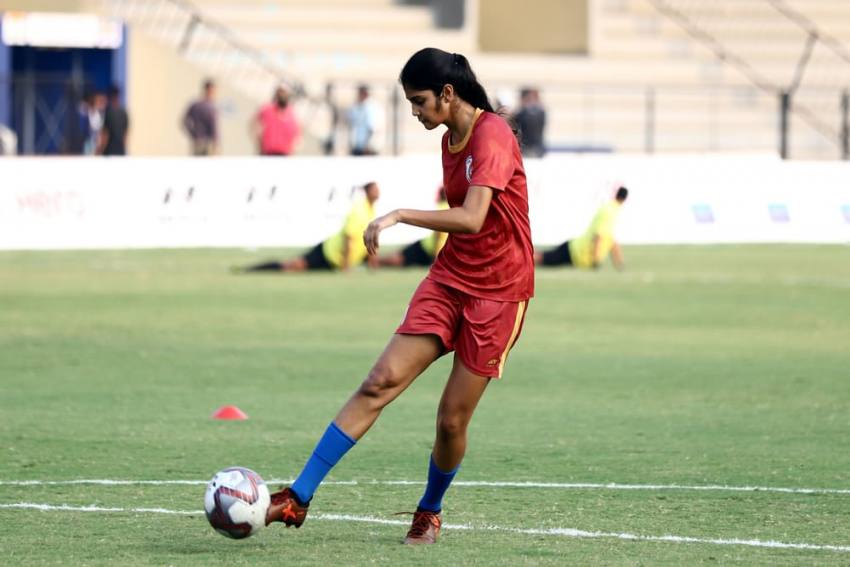 The camp for the tournament is likely to begin in August with Jharkhand emerging as the frontrunner to be the host.
Twitter
PTI 2020-07-13T19:04:13+05:30 AIFF States FIFA Women's U-17 World Cup Will Be Held Behind Closed Doors In Worst-Case Scenario 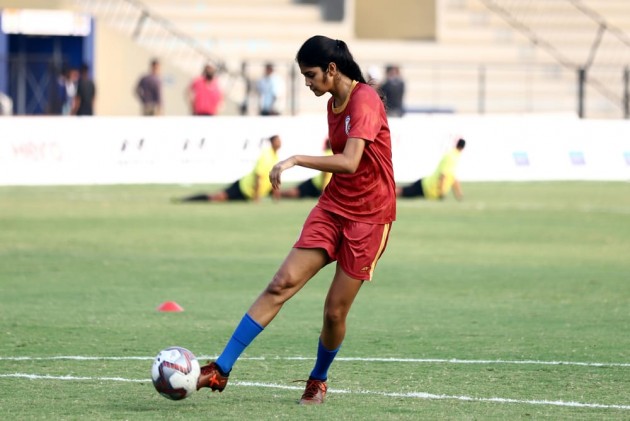 The FIFA U-17 Women's World Cup will be held behind closed doors only in the worst-case scenario, All India Football Federation general secretary Kushal Das said on Monday amid a continued rise in the country's COVID-19 case count.

Already postponed once, the tournament is to be held from February 17 to March 7 next year as per the revised schedule.

"In the worst case scenario, we will have to do it behind closed doors and that will be a pity (especially after the grand success of the men's U-17 World Cup in 2017), but human lives are of course most important," Das said during a webinar organised by Bengal Chamber of Commerce and Industries (BCCI).

The pandemic has so far claimed more than 22000 lives in the country with the number of positive cases crossing 8 lakh.

The camp for the tournament is likely to begin in August with Jharkhand emerging as the frontrunner to be the host. The state's chief minister Hemant Soren has taken it upon himself to play host.

"It's a very tricky issue. We discussed with the Goa government in terms of camps but we are also in talks with other governments. For example, Jharkhand, where the CM himself is interested because there are 8-10 girls in the squad from the state," Das said.

"Different states have different protocols. With the Jharkhand project led by the CM himself, I am sure it would be easier for us that way in terms of protocols.

"It is definitely going to start by first week of August or around August 15," he added.

Regarding the senior national men's team, which has two World Cup Qualifiers scheduled against Qatar and Afghanistan in October and November respectively, the top federation official said its camp will be held in Bhubaneswar.

"As regards travels, it varies from state to state, place to place, they all have different protocols."

He said expenses incurred in testing of players will be taken care of by the AIFF, which is looking forward to some FIFA aid to sail through the crisis.

The first instalment from the global football body is likely to come around July 20.

"It is our responsibility to test players during camps. FIFA has declared a special grant for COVID, but of course, they have not said how this is going to be used. But we are going to use some of the amount in testing."

If the situation remains the same in the coming months, he said it will be extremely difficult to host international matches (World Cup qualifiers), what with all the travelling and quarantining.

"We have written to the Sports Ministry. Once the international flights start, which is I think from July 15, some protocols will be in place hopefully."