BCCI Treasurer Arun Dhumal said while states are yet to send details, devising an acceptable formula for one and all isn't easy which has led to the delay 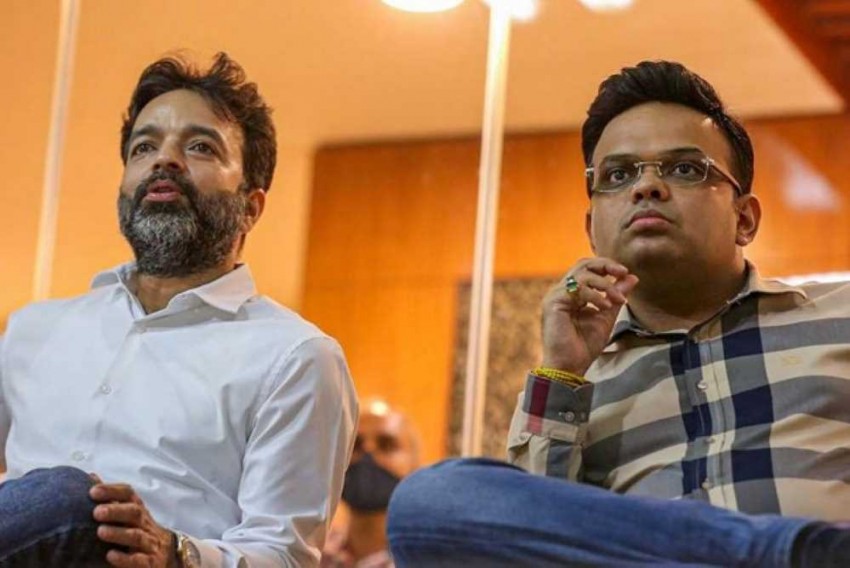 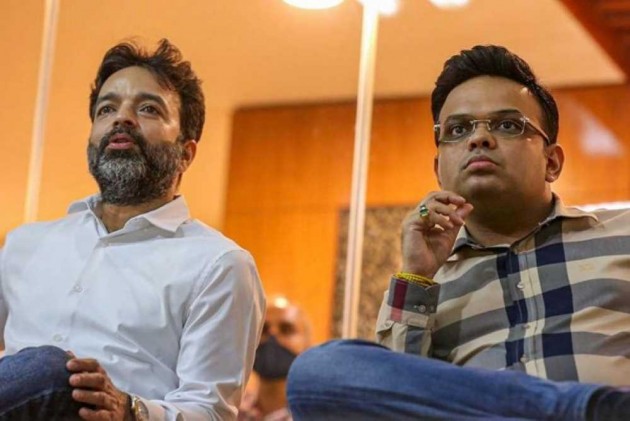 The compensation promised to India's first-class players after the 2020 Ranji Trophy season stood cancelled amid the COVID-19 pandemic is yet to be disbursed as state units have still not sent in the requisite details, BCCI Treasurer Arun Dhumal said on Monday. (More Cricket News)

In a recent article in the UK's 'Telegraph' newspaper, it came to light that the BCCI is yet to share the T20 World Cup runners-up prize money of USD 550,000 with the Indian women's team. The Board responded by promising to deliver this week.

The developments also brought into focus the inordinate delay in players' payments across the board, irrespective of gender.

The Ranji Trophy compensation package is another instance of delay and devising an acceptable formula for one and all isn't as easy and linear, Dhumal admitted.

"We have to discuss with states because they have to tell us who would have played, how many matches, who would have been in reserves. None of the states have sent any proposal for the compensation package," Dhumal said.

During this edition of Indian Premier League, there were 73 uncapped Indian domestic players across eight teams (including Basil Thampi and Deepak Hooda, who have been a part of the Indian team).

However, there are around 700 others, who don't have IPL contracts and make anything between Rs 10 lakh to Rs 20 lakh in a full domestic season with maximum earnings coming from Ranji Trophy where they get a match fee of Rs 1.40 lakh.

"The treasurer is right. The BCCI president Sourav Ganguly has announced the compensation but how do you determine which are the players who would play 8 games, or 10 games in a season? The reserve players get half, so how do you compute that?

"You can't just give a flat amount to every player. Giving a lump sum to states is an option but how do you monitor the states?" asked a former BCCI official and state unit veteran.

The COVID-19 pandemic and the resultant closure of BCCI headquarters has led to delays but it's of little consolation to the domestic players as most of them are yet to receive the Gross Revenue Share (GRS) for the past few seasons.

BCCI has always allocated a share from its TV broadcast revenue to the domestic cricketers and it is normally paid in September after the annual accounts are settled.

According to Dhumal, the GRS of domestic cricketers has been kept pending since the 2016-17 season.

"We pay the GRS amounts after the accounts are settled. But I must tell you that since 2016-17, when the Committee of Administrators (CoA) was in operation, GRS has not been cleared."

However, Dhumal said that this year's Vijay Hazare and Syed Mushtaq Ali Trophy payments (Rs 35,000 per match) have been cleared.

"I can also confirm that payments for the Vijay Hazare and Syed Mushtaq Ali Trophy have also been disbursed," Dhumal informed.

He then explained how the payments are disbursed.

"It's the state associations which raise the invoice of the match fees of their players as per the number of games they have played or been part of the series. Verification part of the data (matches played) is done by the states.

"The GST also needs to be computed. If the states delay in sending the invoices, that at times also leads to delay in payments. Some states, immediately after the end of the season, send us the invoice with all due diligence and their players immediately receive payments," said Dhumal.

The senior Indian players received their annual retainer fees after nearly one year, reason being the delay in signing the contracts.

"The delay in payment of central contracts was two fold. The offices were closed and also it took time during lockdown to get the players to sign the contract document," Dhumal said.