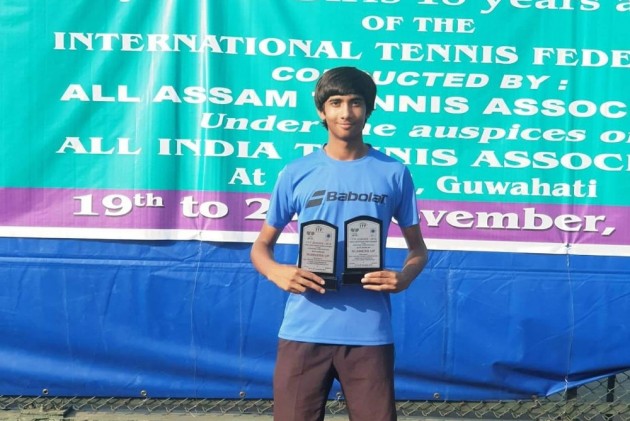 Aryaan Bhatia became the first Indian tennis player to fail a dope test and has been put under provisional suspension, the National Anti-Doping Agency said on Friday.

16-year-old Bhatia's urine sample was taken during the Fenesta Open National Tennis Championship held here in October last year. The NADA had collected samples for the first time from tennis players during the championship.

Middle distance runner Monika Chaudhary, who had moved Delhi High Court to secure a trial ahead of last year's Asian Games and later tested positive for Erythropoietin (EPO), has been handed a four-year ban by the Anti-Doping Disciplinary Panel (ADDP).

The ban period of decathlete Jagtar Singh, who tested positive for Meldonium during the Federation Cup Athletics Championships in 2017, has been reduced from four years to two years by the Anti-Doping Appeal Panel (ADAP).

The NADA also said that it has conducted 675 dope tests, including 57 blood samples, in the last month.