Home  »  Website  »  Sports  »  11 Years Of Virat Kohli: On This Day In 2008, The India Cricket Team Captain Made His International Debut

11 Years Of Virat Kohli: On This Day In 2008, The India Cricket Team Captain Made His International Debut

Virat Kohli made his international debut for the India national cricket team in August 18, 2008. Since then the cricketer has gone on to break countless records. 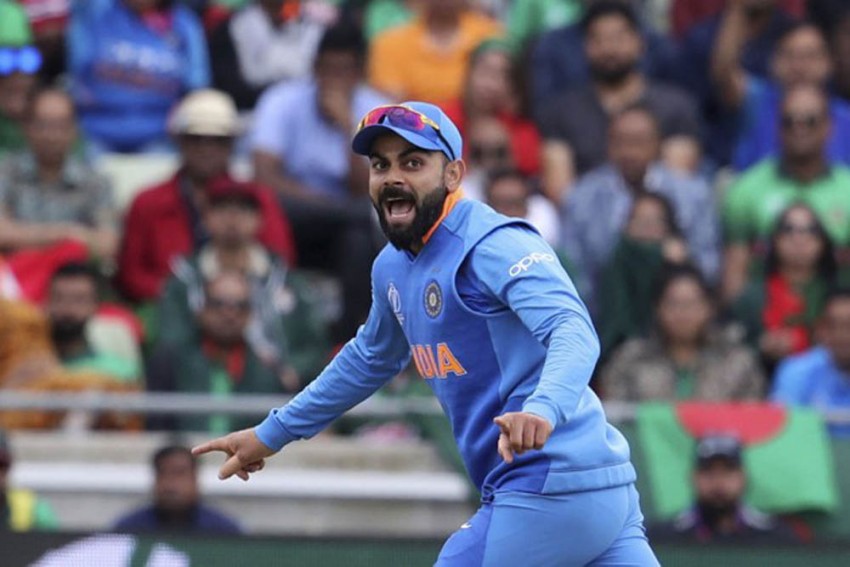 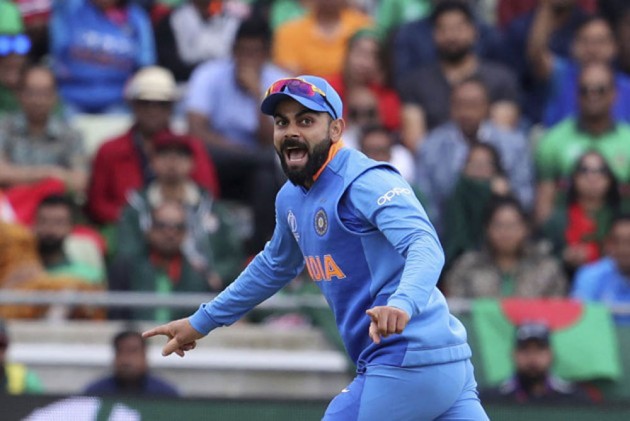 It was on August 18, 2008, when current India national cricket team captain Virat Kohli made his bow in international cricket, making his debut in the 50-over format.

The Royal Challengers Bangalore player made his debut Vs Sri Lanka in 2008. He scored 12-runs in that match.

He registered his first ton in 2009, and now has the second-most number of toms in ODI cricket. Kohli currently has 43 centuries in the 50-over format and he is just behind Master Blaster Sachin Tendulkar.

Fans took to Twitter to celebrate 11 years of Virat Kohli.

Dear Sachin Tendulkar sir Get ready He is coming to Break ur All time Records forever #11YearsOFViratism #11YearsOfViratKohli pic.twitter.com/948U4EXpQU

On this Day 11 years ago, young boy from India played his first ever international match.. Rest is history!!#11YearsOfViratKohli #11YearsOFViratism pic.twitter.com/vsyttacVFB

Kohli is also currently the number one ranked batsman in both ODI and Test format. In the recent ODI series Vs West Indies, he became the first batsman to notch 20,000 international runs in a decade. He also became the second -highest run-scorer for India in ODIS and he achieved the feat of becoming the highest-scorer against Windies in ODIs. He made his Test and T20I debut in 2010.