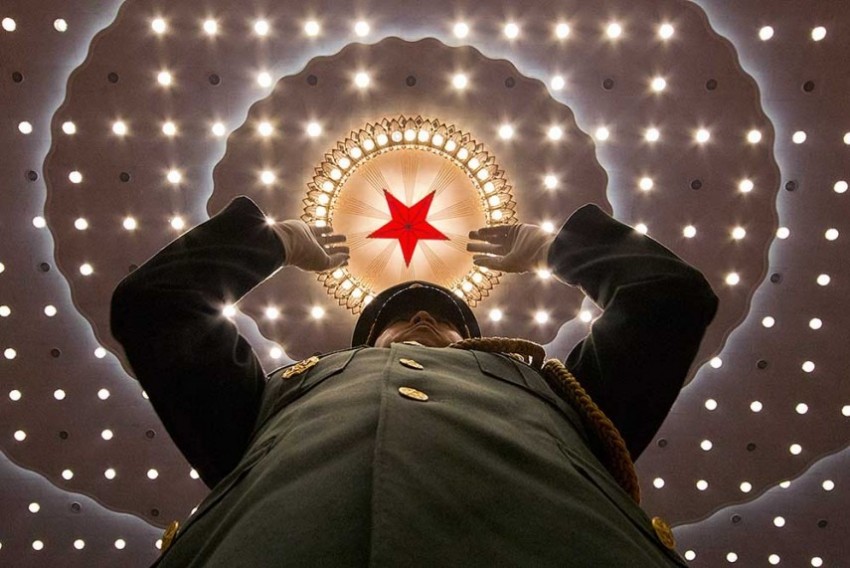 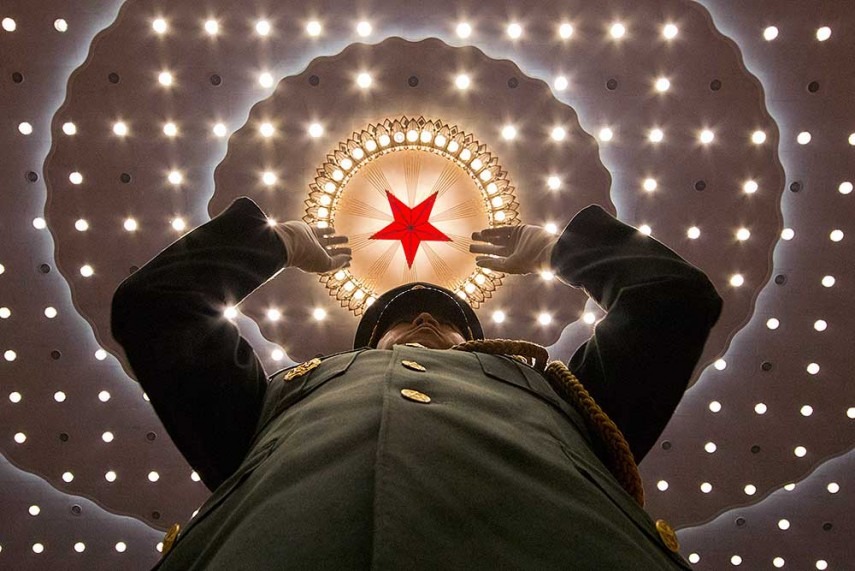 A sperm bank in the Chinese capital Beijing has listed loyalty to the ruling Communist Party as a prerequisite for prospective donors.

The 'Third Hospital of Peking University' launched a sperm donation campaign on Wednesday which will run until May 23.

It listed a series of requirements for the donors which include loyalty to the ruling CPC.

In addition to being in good health, the hospital says donors must have "favourable political qualities", the Hong Kong-based South China Morning Post reported.

"(The donors must) love the socialist motherland and embrace the leadership of the Communist Party," the notice said.

"(He must) be loyal to the party's tasks, be decent, law-abiding and be free of any political problems," it said.

The Communist Party of China (CPC), headed by President Xi Jinping, now looks to stamp its control on sperm banks.

The CPC controls all walks of life in China including the military, police and all aspects of governance.

Apart from meeting the political requirements, would-be donors must be over 20 years old and show no obvious signs of hair loss, colour blindness or weight problems.

Donors will need to pass two rounds of tests first, one checking the quality of their semen and one for general health and fitness.

There appears to be no test for the donors' political reliability. A doctor on the hospital consultation hotline said no additional tests would be conducted for political requirements.

"It would be fine as long as you consider yourself suitable," the Post quoted the doctor as saying.

Donors will need to donate around 10 times in six months to ensure there is an adequate supply for artificial insemination.

Despite being the world's most populous country with over 1.3 billion people, China has tens of thousands of infertile couples longing for a child.

All sperm banks across the country face donation shortages because many young men are unaware or too embarrassed to donate.

Facing shortages, a sperm bank in Shanghai even offered iPhone in 2015 as inducement for more people to donate sperm.

Official media reports earlier said that the demand for donated sperm surged after Beijing relaxed its grip on the one-child policy in 2015, allowing two children in most families.

Families applying for IVF treatment could wait more than a year, partly due to a shortage of suitable donors.

Less than 20 per cent of donated sperm has been deemed suitable for use, according to the report.

Families using the sperm bank must prove that the husband is infertile or could transmit genetic diseases, the Post report said.

The sperm bank also provides a birth insurance, which allows clients to freeze their sperm in case of future medical problems.